Home Archives Contact Us Subscribe Twitter MeWe Facebook Patently Mobile
Apple Supplier TSMC will undergo a Major Management Change in 2018 as Founding Chairman set to Retire
While Apple's Current iDevices will Lead Round One of AR, IDC Forecasts AR Headsets will be the Big Story by 2021 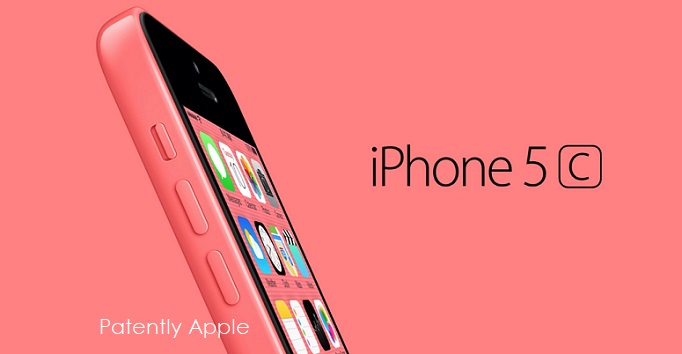 A new reports reveals that a federal judge ruled on Saturday that the FBI does not have to disclose the name of the vendor, and how much it was paid by the government for a hacking tool that unlocked the iPhone of a terrorist behind the San Bernardino, California attacks that left 14 people dead.

The development of the unlocking tool ended what was one of the biggest legal showdowns in the technology space, one in which Apple was fighting a judge's order last year to provide the FBI with software to enable investigators to unlock the iPhone 5C of Syed Rizwan Farook. Farook was one of two shooters behind the December, 2015 attack at a San Bernardino County facility that left him—and wife Tashfeen Malik—dead. Apple had argued that the law didn't require it to create software, or a "backdoor," to enable the government to unlock its customers' encrypted devices.

The Associated Press, USA Today, and Vice Media sued the FBI in a bid to force the agency to reveal the name of the vendor that cracked the iPhone. The Freedom of Information Act lawsuit also demanded to know how much taxpayers paid for the crack.

Though at the end of the day US District Judge Tanya S. Chutkan of the District of Columbia agreed with the government that naming the vendor could put the company and its tools susceptible to a "cyberattack." Read more at Ars Technica.