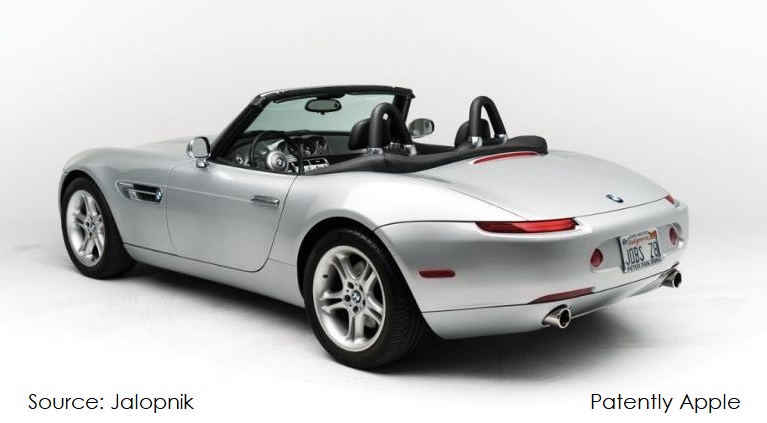 A report posted yesterday noted that the late Steve Jobs bought a BMW Z8 new in 2000 at $128,000 and drove it regularly though it only has 15,200 miles on the clock. It's now up for sale. At the time, word was that Jobs was convinced to buy it over one of his regular Mercedes SLs by Oracle CEO Larry Ellison, "who enthused to Jobs that the car was a paragon of modern automotive engineering and ergonomics, reflective of Steve's own products and psyche." 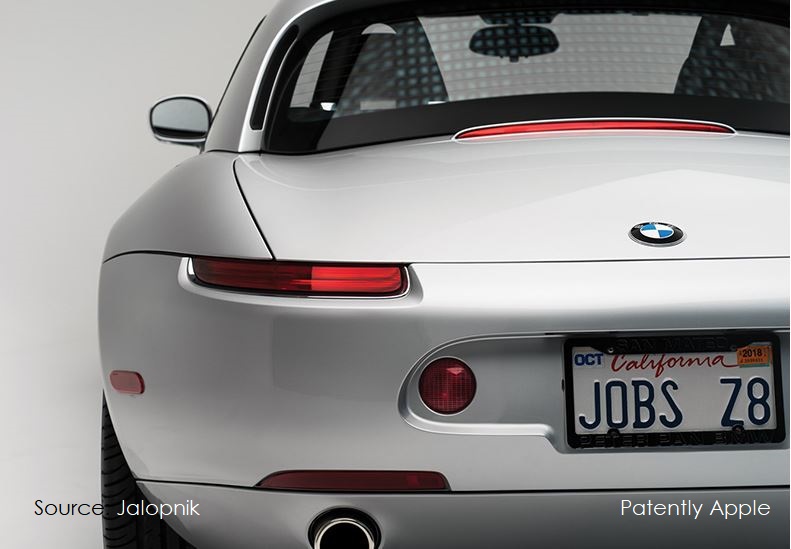 Jobs sold the car in 2003 and it's currently on its fourth owner. The car is expected to fetch at least $300,000 when it goes on auction at RM Sotherby's in New York on December 6th. You could see more photos of the car here.