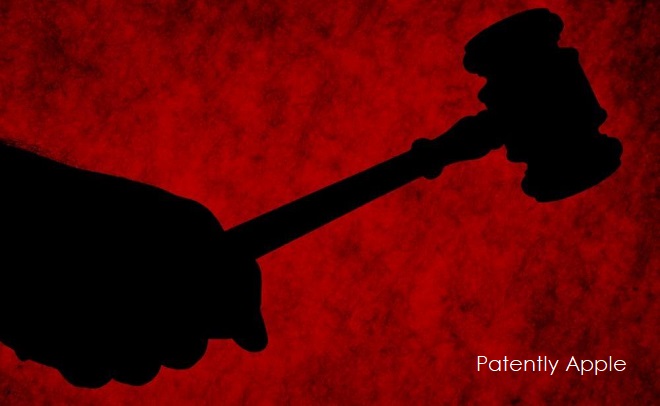 Patently Apple posted a report back in late 2016 titled "Korea's Antitrust Agency Hits Qualcomm with Record $865 Million Fine for Excessive Licensing Fees to Phone Makers." In a statement, the South Korean FTC had said that "It is the first time that the FTC corrects Qualcomm's unfair business model. We want to implement fair competition in the mobile telecommunication industry by changing it to an open ecosystem in which any participant can enjoy incentives from its innovations. Today we learn that Taiwan's FTC has now slammed Qualcomm with yet another record fine of $773 million for violating antitrust rules for at least the last 7 years.

Bloomberg reports today that "The Taiwanese regulator said Qualcomm has monopoly market status over key mobile phone standards and by not providing products to clients who don't agree with its conditions, the U.S. Company is violating local laws. It said Taiwanese companies had purchased $30 billion worth of Qualcomm baseband chips.

The Taiwanese regular further stated that "Qualcomm holds big number of standard essential patents in CDMA, WCDMA and LTE segments and is the dominant provider of CDMA, WCDMA and LTE baseband chips. It abused its advantage in mobile communication standards, refused to license necessary patents." .

In January Patently Apple posted a report titled "The U.S. Fair Trade Commission Sues Qualcomm for Forcing Apple to use its Chips in iDevices." In light of the South Korean and Taiwanese judgements, it's highly likely that the U.S. FTC will be handing down a similar judgement. Will it be enough to force Qualcomm to settle their cases with Apple? Only time will tell.