Surprise! Apple's iPhone 8 makes a Big Splash in Taiwan in September as the most Popular Smartphones 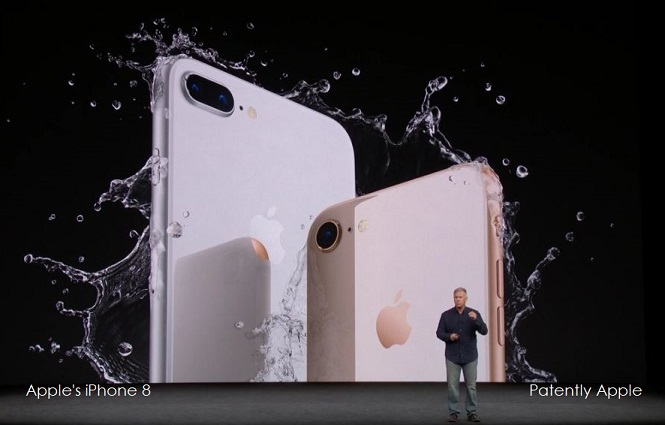 Patently Apple posted a report yesterday titled "A new Consumer Intelligence Research Partners Report analyzes the First 7 Days of iPhone Sales in Vain." The CIRP report actually tried to analyze sales of the new iPhone 8 based on only 7 days worth of data. Yet Apple's 2017 iPhone business model has no precedent, as their high-end model won't go on sale until November third. Apple fans have generally gone for the highend models, so the data trend for this year can't be judged by previous years. Pretty simple to follow unless your Forbes and want a negative headline to gain clicks. According to the Forbes writer, Apple's iPhone 8 gamble is a failure.

As noted in yesterday's report, the new iPhone business model won't be able to be judged until the end of Q1 2018 or a full two quarter of data is out so we can see how Apple's total iPhone sales measured up to the first two quarters of any given year.

Apple fans that aren't choosing the iPhone 8 are either waiting for the iPhone X in November or are deciding to go with an iPhone 6S or iPhone 7 to save a little money. So it's simply the mix that is changing because of more choices.

While the negativity about the iPhone 8 abounds, new data out today from Taiwan would beg to differ with the Forbes crowd. According to the supply chain report, "the new Apple smartphones still recorded the best sales in Taiwan in September, making Apple the top smartphone brand with a 26.1% share in the local market in terms of sales volume, according to data compiled by local retail channels.

Apple also was first place in terms of sales value in September, accounting for 52.7%, a sharp increase from 36.4% of a month earlier.