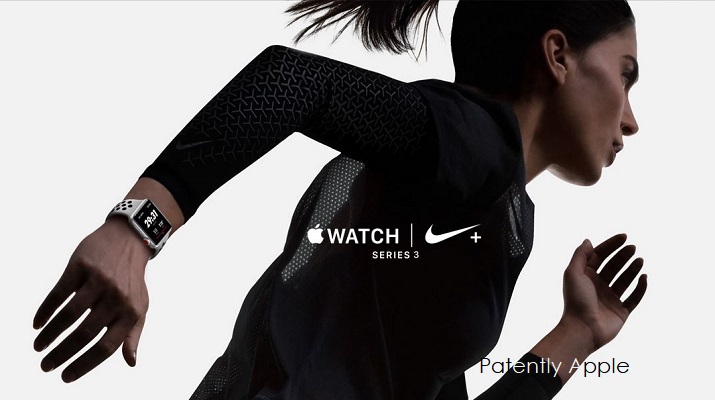 The serial patent troller known as Uniloc sued Apple last summer over their Messages app and again in April 2017 over iOS 7's 'Frequent Locations feature. In May of this year Patently Apple posted a report covering Uniloc filing a string of lawsuits against Apple regarding battery charging, AirPlay and Auto Dialing. The report also covered a segment about the documentary "The Patent Scam" by Austin Meyer. For the sake of interest we're adding a part of that documentary below as a reminder about Uniloc being a patent troll.

On Friday Uniloc filed another patent infringement case against Apple in patent troll friendly state of Texas. The single count lawsuit states that Apple is infringing patent 6,736,759 titled "Exercise Monitoring System and Methods," a patent listing Jack B. Stubbs as inventor. The patent troll is using a patent that of course isn't one filed by Uniloc but rather 'Paragon Solutions." 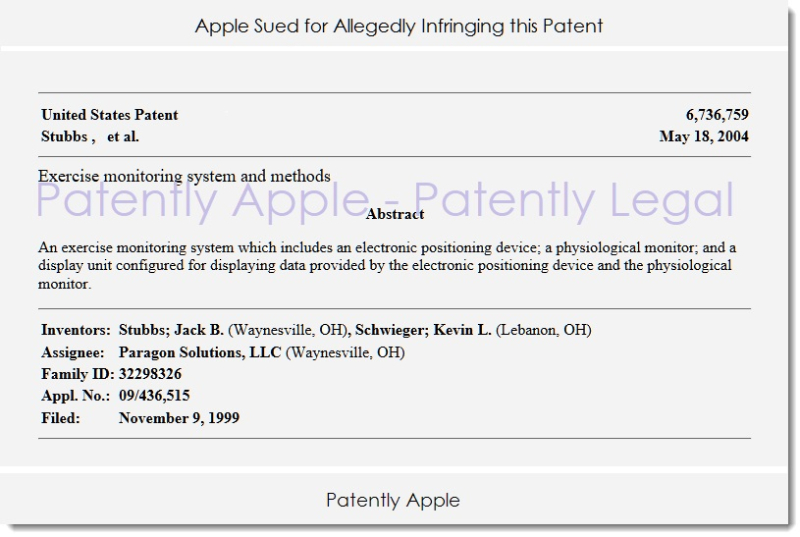 The lawsuit states that "Uniloc USA is the exclusive licensee of the '759 Patent, with ownership of all substantial rights, including the right to grant sublicenses, to exclude others, and to enforce and recover past damages for infringement."

The Heart of Uniloc's Lawsuit before the Court

"Apple imports, offers for sale, and sells in the United States electronic watches that incorporate components to monitor and display the device's location (GPS) and human exercise activity, such as distance traveled. Using watchOS, such devices can be paired to allow a first user to share exercise information wirelessly with a second device. Such electronic Apple watches are referred to herein as the 'Accused Infringing Devices' and include the Series 2, Series 3 and Apple Watch Nike+ models.