Round Two over Encryption between the U.S. Government and Silicon Valley may be Brewing 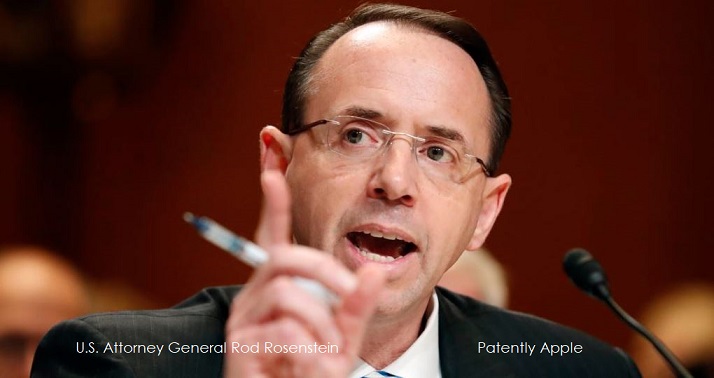 U.S. Deputy Attorney General Rod Rosenstein on Tuesday sharply criticized technology companies that have built strongly encrypted products, suggesting Silicon Valley is more willing to comply with foreign government demands for data than those made by their home country. Rosenstein dismisses attempts to negotiate with Silicon Valley players as a complete waste of time, accusing companies of putting sales over stopping crime.

Rosenstein said during a speech at the U.S. Naval Academy in Maryland, according to a copy of his remarks obtained by Reuters,  that "Company leaders may be willing to meet, but often they respond by criticizing the government and promising stronger encryption. Of course they do. They are in the business of selling products and making money. ... We are in the business of preventing crime and saving lives."

As expected, Rosenstein's remarks were quickly denounced by supporters of strong encryption.