On the Prospect of Losing Apple's Modem Business in 2018, Wall Street Dings Qualcomm 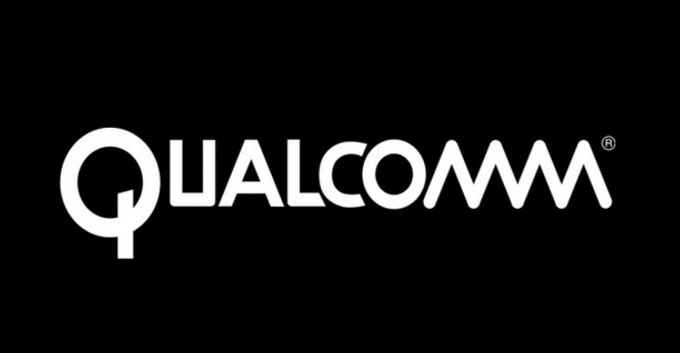 Earlier today Patently Apple posted a report titled "Apple Set to Design 2018 iDevices without Qualcomm Modems." The news of such a possibility sent shares in Qualcomm down as much as 8 percent (and will fluctuate). 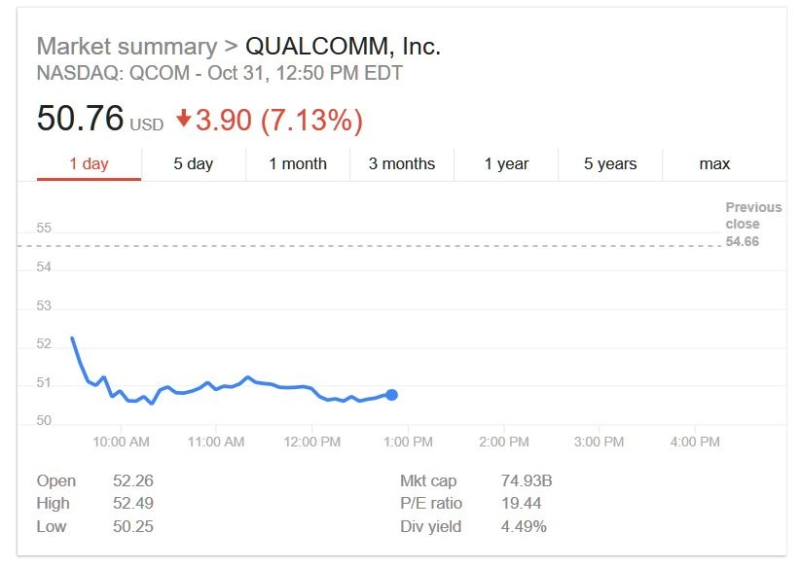 Qualcomm has been a supplier of components to Apple for years but the relationship took a bad turn earlier this year when Apple accused Qualcomm of overcharging for chips and refusing to pay some $1 billion in promised rebates.

The change would affect iPhones released in the fall of 2018, but Apple could still change course before then, two people familiar with the matter told Reuters on Monday.

Shares of Intel, which analysts have said would benefit the most if Apple switches vendors, rose 3.2 percent and hit a 17-year high on Tuesday. Read the full Reuters report for more.