Microsoft was issued a granted patent earlier this month for a security feature that they've branded as 'Watch It' what introduces a 'Watch It Interface.' While the invention focuses their idea around a smartwatch, the invention could apply to a smartphone or other mobile devices including a notebook. The security feature is like Apple's new iPhone X Face ID using 3D imagery while adding a second security feature that creates a 3D space allowing only users see their content so that in a crowed space like a bar of subway, others can't see your content. Apple was working on such a feature back in 2009 (published in 2011). 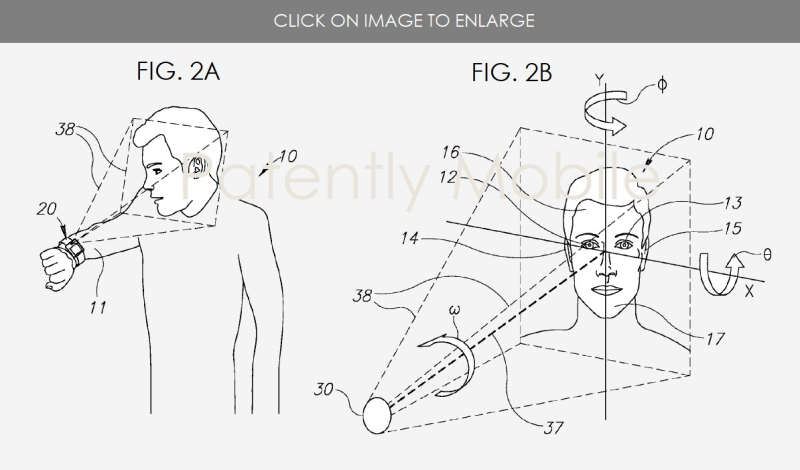 Microsoft notes in their patent background that the ubiquity of computers in all their new and various forms, and their associated accessories and mobile applications, "Apps", and the increase in world population and resultant density have eroded personal and collective privacy to a degree that maintaining and protecting a modicum of quiet, privacy, and confidentiality, has become a nagging, headline making worry. For example, inadvertent visual eavesdropping of a laptop, tablet, wrist or hand computer screen by a crowded neighbor in a subway, on a bus, in an airplane or shopping mall is an often frequent breach of a person's personal zone of privacy that if at all possible, may require substantial dexterous fidgeting to avoid.

Considering that Microsoft killed off their fitness band and Windows Phone this month, they're running out of devices that this patented idea will work with.

This week Microsoft's event in London is promising to unveil a new product, likely the Windows + Qualcomm platform or a surprise that may attempt to use this feature. Just don't hold your breath. For more on this, check out Patently Mobile's report here.

Also interesting this week in IP land, if not a little spacey, was Samsung's granted patent for a wireless device toaster, I kid you not. The idea is simple: you slide your device in you're the wireless charging toaster and it pops when it's completely charged. 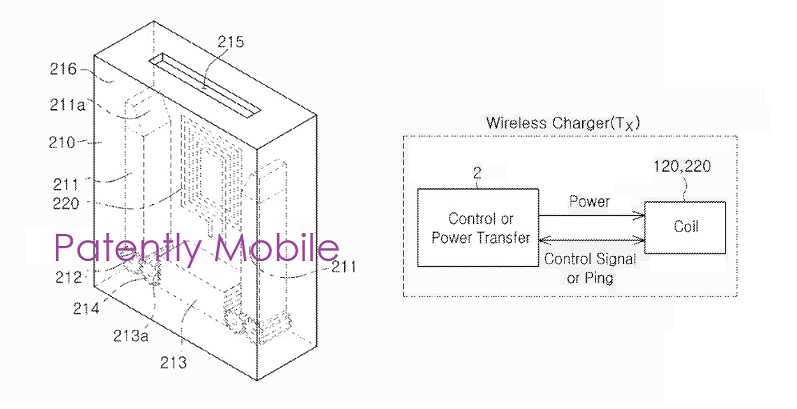 Perhaps Kellogg should sue Samsung for stealing their Pop Tarts concept. For more details about this wondrous device, check out the full Patently Mobile report here.