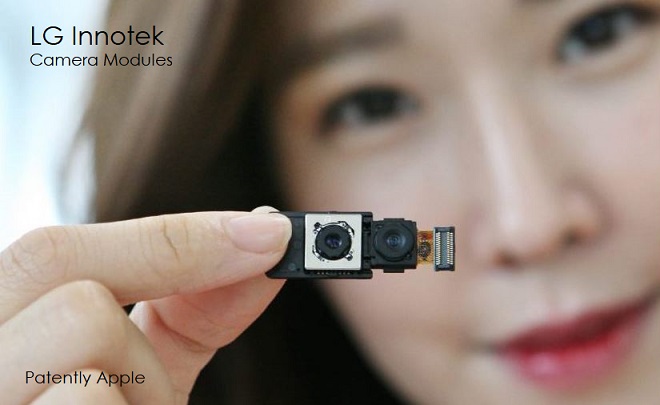 LG Innotek is going to produce camera modules for Apple in Vietnam, the first time the company is making Apple products in a foreign country. It is expected that LG Innotek will be able to strengthen its competitive edge with production cost savings. According to industry sources, LG Innotek recently finished constructing its new $230 million plant in Vietnam and started trial operations.

LG Innotek is planning to produce rear camera modules that will be supplied to Apple from this newly built plant. These modules are part of single and dual cameras that will be installed on the back of iPhones. LG Innotek is planning to have a production capacity of 100,000 modules per day by end of this year and it seems that it will start supplying them on full-scale to Apple in 2018.

LG Innotek is actively responding to Apple's requests from aspects of quality, supply, and unit cost and its investment into its plant in Vietnam is part of LG Innotek's plan to maximize its sales from Apple. Vietnam is helpful in improving its competitive edge in production cost as personnel expense in Vietnam is only tenth of that in South Korea.

According to industry sources, LG Innotek is operating seven production lines in Gumi, South Korea, around the clock and still they can't produce enough for Apple from this plant alone, so the new production out of Vietnam will help to meet Apple's demands. In the last 6 months, the company has hired about 700 employees for its camera module business.