Japan's Emonster who was granted a U.S. Registered Trademark Certificate for Animoji back in 2015 is now Suing Apple 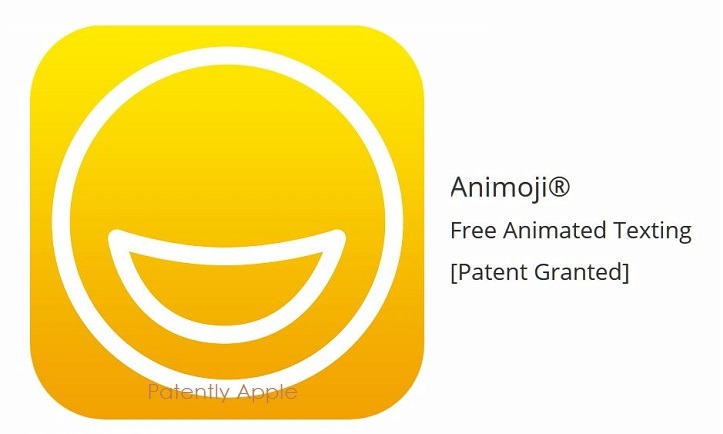 Japan's Emonster and Enrique Bonasea have collectively sued Apple for trademark infringement regarding Animoji. The U.S. Patent and Trademark Office (USPTO) clearly presents 'Animoji' as a trademark owned by EMONSTER K.K. as of March 31, 2015. A copy of USPTO's Registered Trademark Certificate is presented below for verification purposes.

It's an embarrassment for Apple who should have had their legal team do a simple search on the USPTO trademark site like I did this morning which clearly shows the trademark was already owned by Emonster Inc.

For the legal aspect of the case Patently Apple provides you with a copy of the full lawsuit below as was filed by Emonster on October 18, 2017

The trademark infringement case presented in today's report was filed in the California Northern District Court, San Francisco Office. At present, no Judge has been assigned to the case.