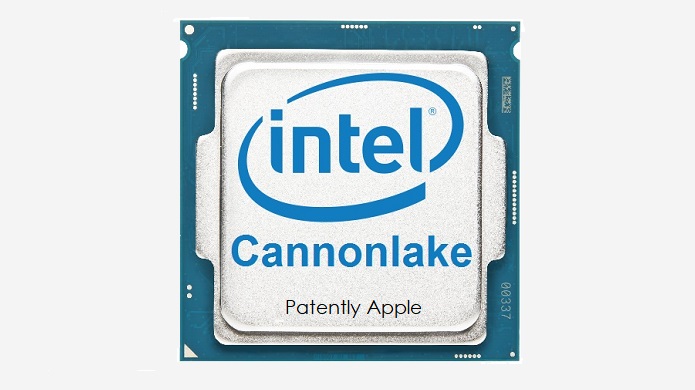 While Intel began shipping their 8th gen Intel Core desktop processors with six cores on September 24, motherboard vendors such as Asustek and Gigabyte Technology have begun selling their products into the retail channels worldwide. Six core PC's should begin entering the market for November in time for holiday shopping.

It's very possible that Apple will be able to adopt Coffee Lake processors for a MacBook Pro update in the first half of 2018 – though they may decide to wait for the new cooler running 10nm Cannon Lake processors.

Intel's long awaited next-generation 10nm Cannon Lake processors are expected to make their debut in June or July 2018 with Cannon Lake-Y series to be released initially. Intel's 10nm Ice Lake will then be unveiled in 2019.

Even though Intel will ship Cannon Lake in July, it may take a few months to work through the system, confirming a report in September for a late 2018 launch. This latest report however is seen as Intel trying to push their schedule up at least one quarter, though an exact date remains unknown.

Commenting on the news, Intel said that it will be shipping its first 10nm products near the end of the year beginning with a lower volume SKU followed by a volume ramp in the first half of 2018.