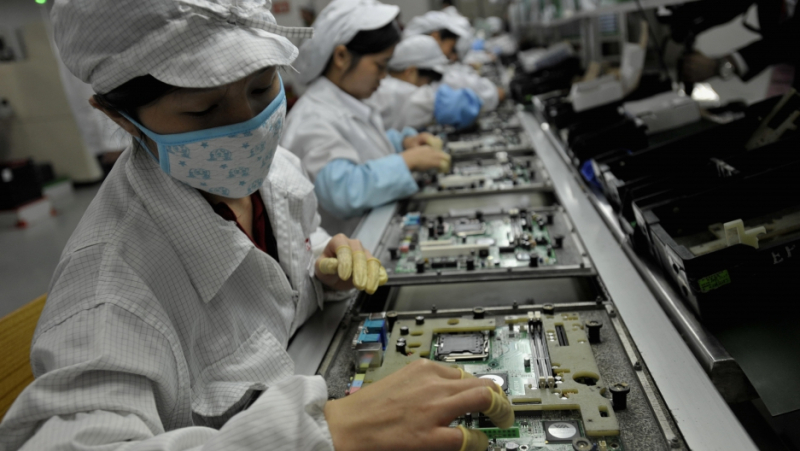 Patently Apple posted a report yesterday titled "With China's Oppo getting the Green Light to Open Flagship Stores in India, Analysts think Apple Could be Next." Today the needle to advance Apple's cause in India nudged higher. A new report today claims that the Indian Government is seriously considering exemptions sought by Apple for setting up a unit to assemble iPhones, Ramesh Abhishek, the top bureaucrat in the Department of Industrial Policy and Promotion, said on Thursday. The department is a part of India's commerce and industry ministry. Apple has asked federal government officials for a range of tax and policy changes to help build out its iPhone assembly work in India. If the exemptions Apple is seeking are granted, then Apple stores could become a reality.