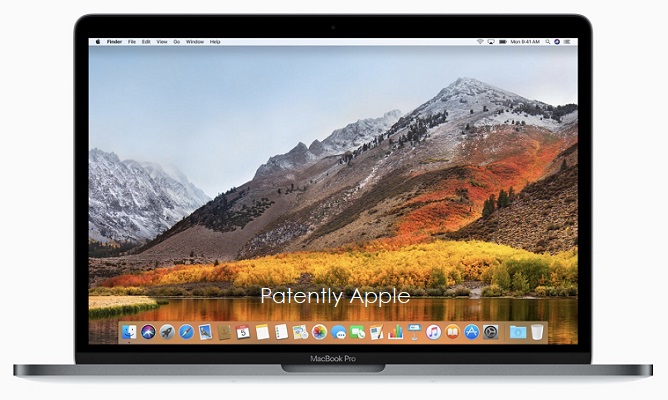 A new IDC report shows that PC shipments for Q3 2017 showed a 0.5% decline, better than the 1.4% decline forecast. Only Japan and Canada showed healthy PC growth last quarter. In the U.S. PC's experienced a notable decline with poor notebook shipments but slightly better desktop shipments. HP is the only company to have delivered decent PC growth at 6%, while Lenovo, Dell and Apple were all under one percent growth. More specifically Apple had 0.3% growth as noted in the chart below (click on chart to enlarge). 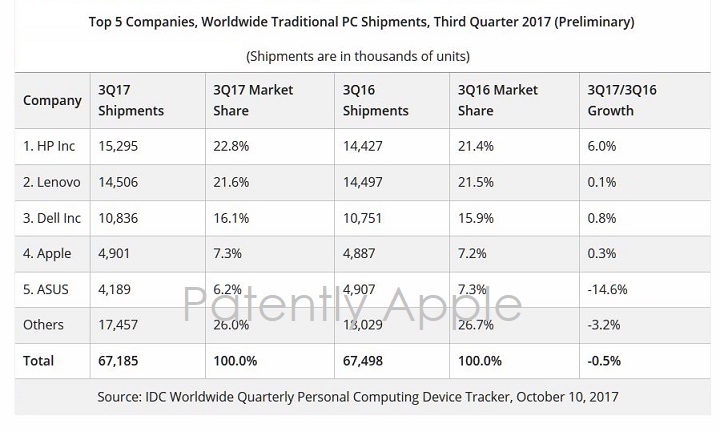 For more details for PC Shipments in Q3 2017 read the full IDC report here. IDC's chart table notes state that "Traditional PCs include Desktops, Notebooks, and Workstations and do not include Tablets or x86 Servers. Detachable Tablets and Slate Tablets are part of the Personal Computing Device Tracker."

Gartner's PC Shipment Chart and Stats are Skewed against Apple

Gartner's PC report for Q3 was far more negative, with a market decline of 3.6% vs. IDC's 0.5%. Gartner saw Apple sharply decline by 5.6% vs. IDC's +0.3%. So why is it that Apple did better with IDC's stats? Very simply, Gartner's stats counts Surface and Surface-type tablets as PC's but not iPads as noted in their verbiage found beneath their chart below (click on chart to enlarge). 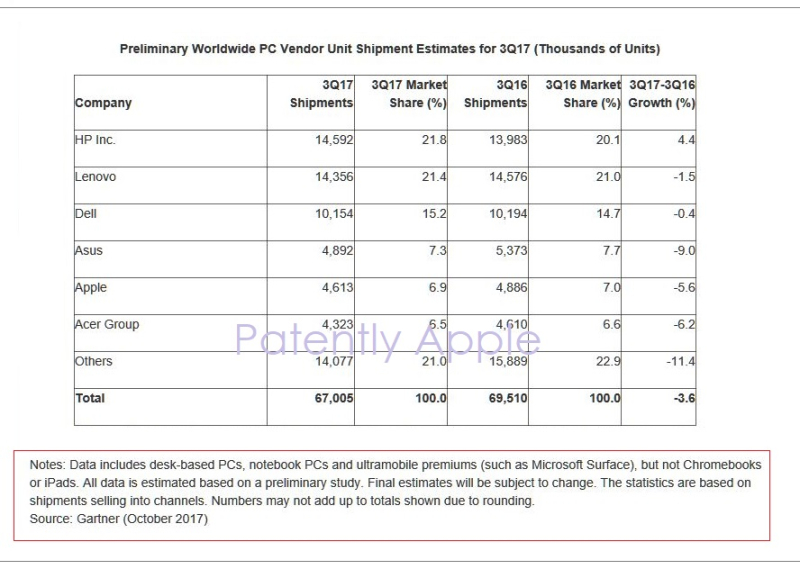