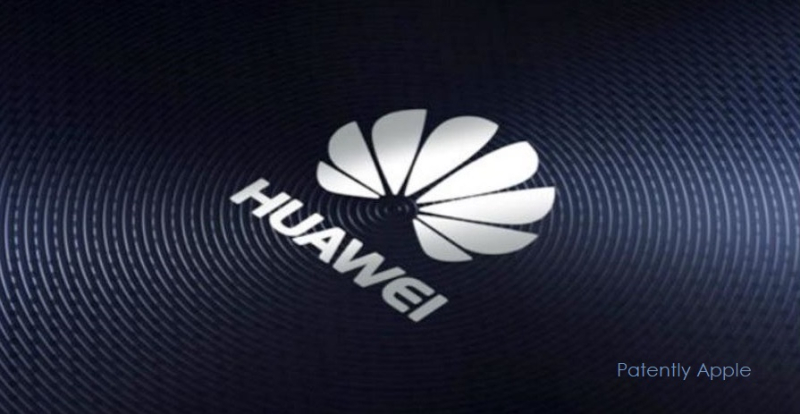 According to a CNBC interview with Francisco Jeronimo, research director for European mobile devices at IDC, "Huawei is today the biggest challenger to Apple and Samsung. Indeed they are growing very fast. They will probably overtake Apple in the smartphone business, either this year or next year.

Jeronimo puts a lot of emphasis and hope on Huawei's new smartphone AI chip that he believes could be a game changer.

So in the end, Huawei's ability to sell volumes of smartphones with many of them being priced under $400 may impress IDC's top researcher, but it's meaningless in the bigger picture of profits.