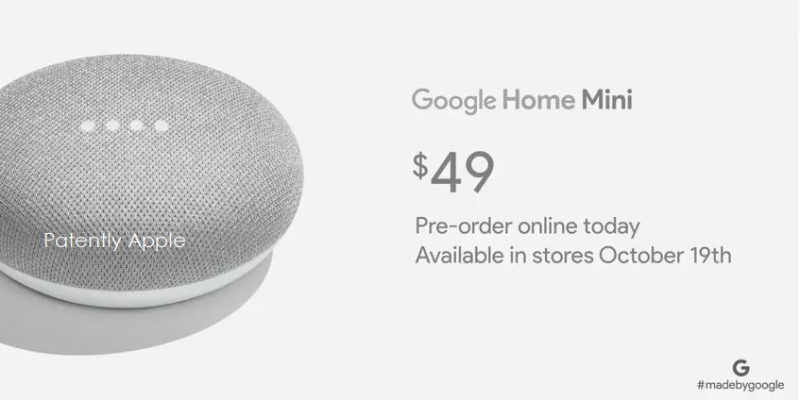 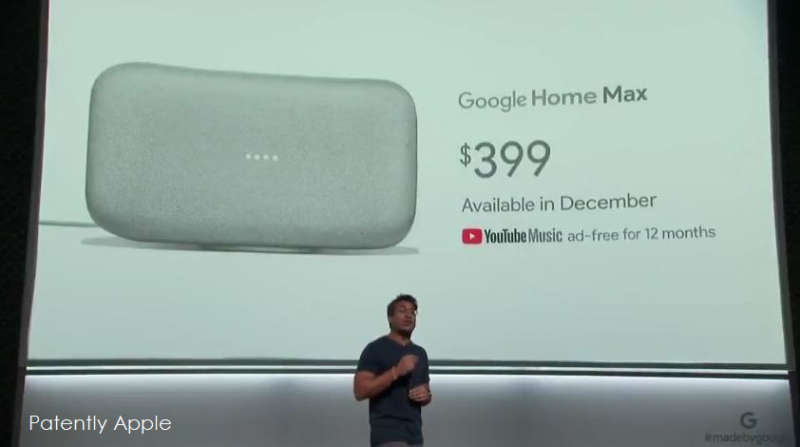 When consumers buy a Google Home Max this Christmas, they'll get YouTube Music ad-free for 12 months. The speaker marketing was a clear Apple HomePod rip-off with Smart Sound that will readjust sound using beamforming technology. 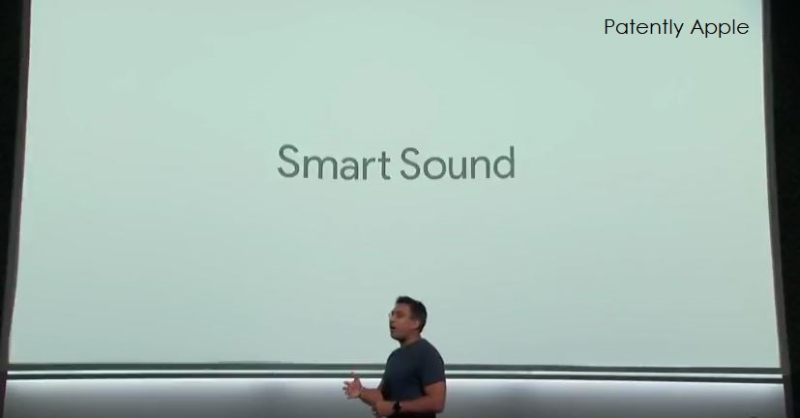 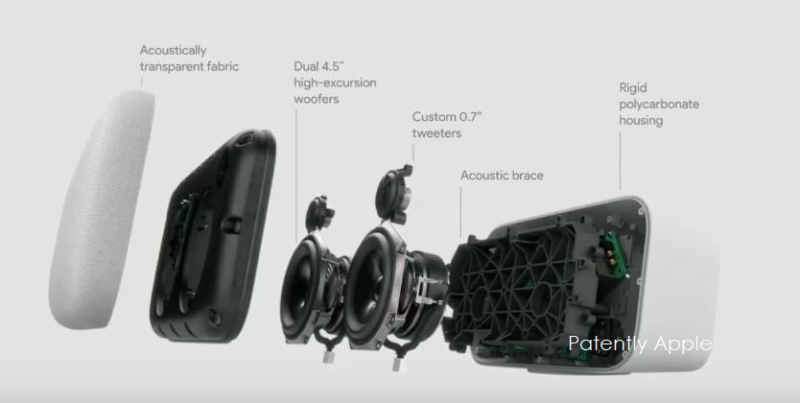 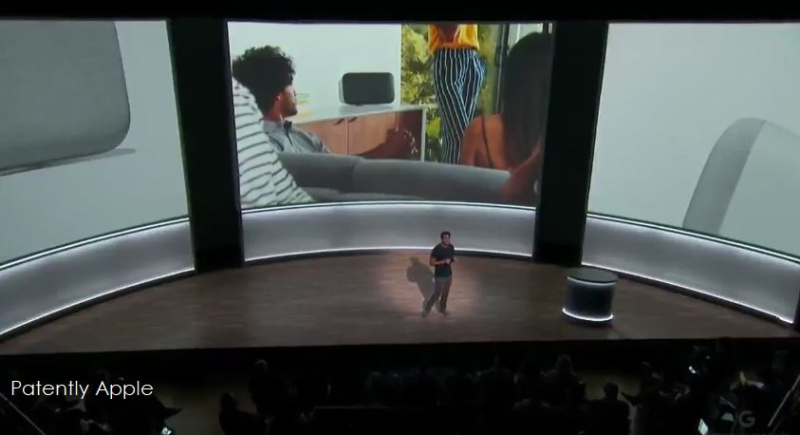 One of the other tiny surprises was Yoky Matsuoka, who left Google's X Lab to join Apple in May 2016, and who left Apple abruptly in December 2016 due to health reasons, magically popped up as CTO of Nest working on products to work with the Google Home product line. I guess we're left to think that health wasn't likely the reason for leaving Apple. 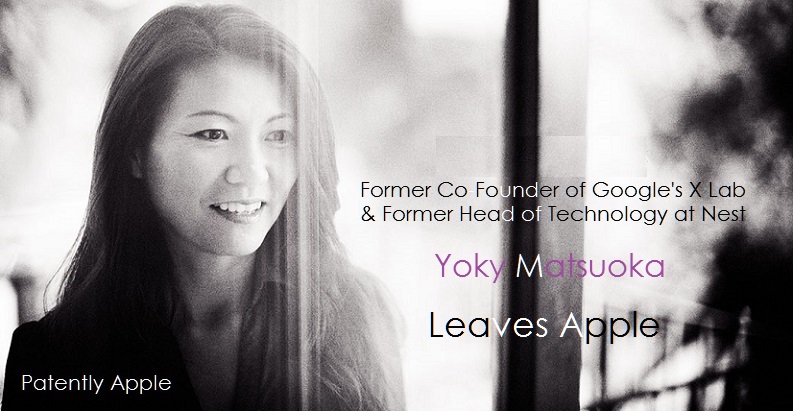 Oh and one more thing. Google attacks Apple's TrueDepth camera and mocks Apple for having to use dual cameras to achieve Portrait Mode. Their new Pixel 2 smartphone uses one camera + machine learning to offer the Bokeh effect.