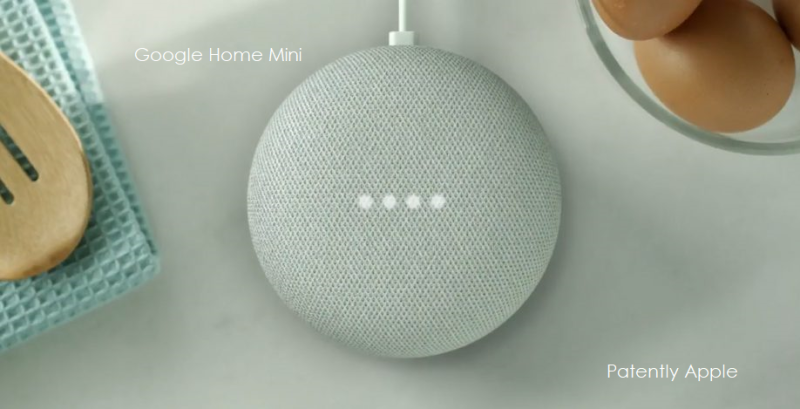 Yesterday Patently Apple posted a report titled "As the Transition from the Mobile Revolution to the AI Revolution begins, Google Declares War on Apple." Google's event on October 4th was out to make a statement about their leadership in all-things AI and that going forward it would play a role in new products that began with the Pixel 2 smartphone's camera.

Google also introduced a new pint size camera to get in Apple's Face that's called 'Clips' as noted below. Apple filed for the 'Clips' trademark related to making a sharing video and text, but that didn't seem to bother Google.

In addition, Google wanted to once again steal Apple's mantra that they're the only company that creates the hardware and software to make great products. Google's presenter when introducing Clips stated: "A new type of camera that brings together the best of Google AI, software and hardware." 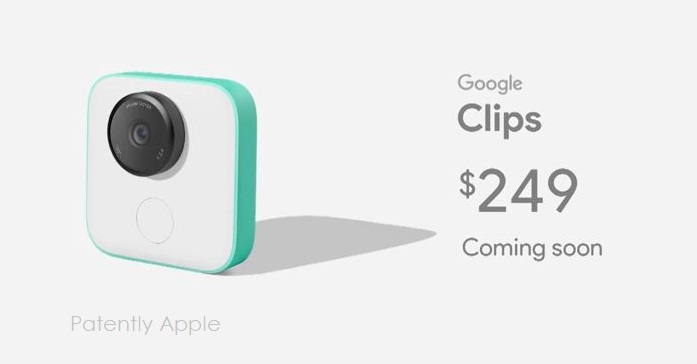 When talking about their new wireless audio accessory called Google Pixel Buds that works with Google Assistant. Beyond music, the new buds offers real-time language translation powered by machine learning is like having a personal translator by your side.

When introducing 'Smart Sound' for Google Home Max, the presenter noted that "it brings a new audio experience powered by Google's AI. Get the point. This was a never ending theme. 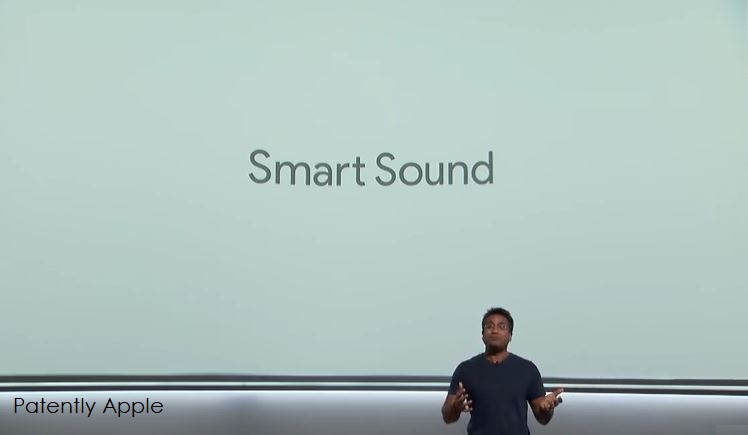 Lastly, Another in your face Apple moment came towards the end of the Pixel 2 presentation. Google's VP of Product Management Mario Queiroz wanted to push back at Apple's mention of Android switchers to iPhone, and so as the slide shows below, they introduced the ease switching from an iPhone to the Pixel 2.

Queiroz stated: We're also making it easier than ever to switch to Pixel. Most new Pixel users will be able to transfer their stuff from their old phone (iPhone) in less than 10 minutes. Including all of your photos, apps even your iMessages. 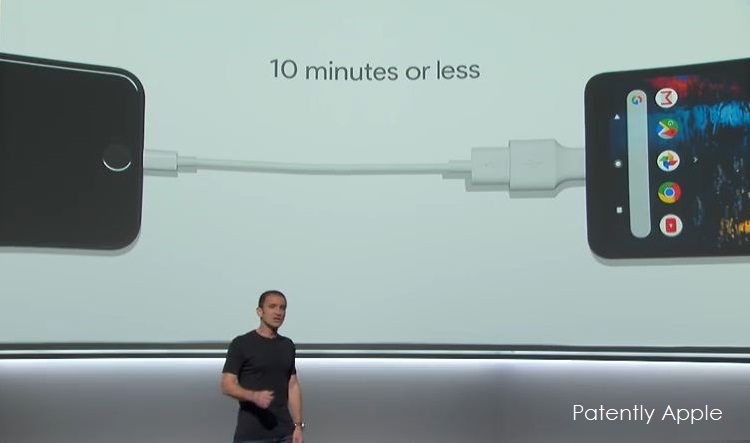 This is why I was saying in yesterday's report that Google's October 4th presentation marked the beginning of a new era for Google in hardware that will be 'powered by Google's AI.

Yet for Privacy, Google AI is listening when it Shouldn't

One of the comments that was sent into us about yesterday's report said that what would stop most Apple fans from switching to anything Google was the issue of privacy. What an excellent point and the timing of it couldn't have been better.

The report states that "Google is permanently disabling a feature on its new Home Mini smart speaker, which was announced last week and goes on sale next Thursday, after a reviewer discovered the device was quietly recording his conversations without his knowledge or consent.

Google blames this on a faulty button and says it is rolling out a fix while it explores a long-term solution. Google says it received only "a few reports" of the issue.

Not only is this embarrassing for Google — it's happening at the worst possible time for the search giant, as it tries to match Amazon's efforts in the living room by pushing its own artificial-intelligence capabilities.

The secret-recording fiasco could affect Google Home Mini sales. If you already ordered a Google Home Mini, you probably already know about the issue, and you would be right to be bummed out or annoyed or nauseated.

But for people who don't know about the product yet — it's only a week old, after all — that's where the real problems could come into play.

Maybe you do a quick Google search to learn more about the Home Mini. Odds are, if you do your research, you will find some results about the secret-recording issue – like here. Maybe you decide to buy another, less troubled product. That's not good for Google."

Google may be trying to make excuses, perhaps they're even legit, but Apple fans and skeptics of Google on the issue of privacy will likely see it as just lucky that someone exposed the issue. When it comes to privacy, Google's reputation is at the bottom of the barrel to begin with and this latest gaffe continues to remind the public not to trust Google. Can you blame them?