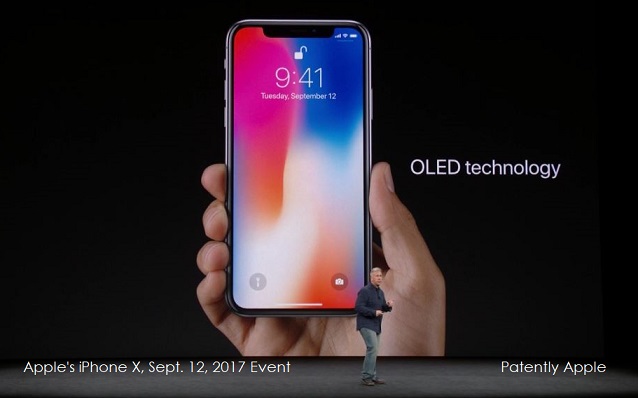 According to a new Gartner report published today, worldwide shipments of PCs, tablets and smartphones are predicted to exceed 2.35 billion units in 2018, an increase of 2.0 percent from 2017. This would mark the highest year-over-year growth since 2015.Gartner expects Apple's iPhone X to be the sales driver in North America, China and Western Europe, despite its high price. "Given the late November availability of the iPhone X, we expect the iPhone's replacement cycle to flow more strongly into 2018," said Roberta Cozza, research director at Gartner.

Gartner's report also touched on a common market misconception. The report notes that the misconception persists that the world has gone mobile and relies solely on smartphones. "However, our latest online end-user survey* shows that users depend just as much on PCs or tablets as they do on smartphones," said Ranjit Atwal, research director at Gartner. 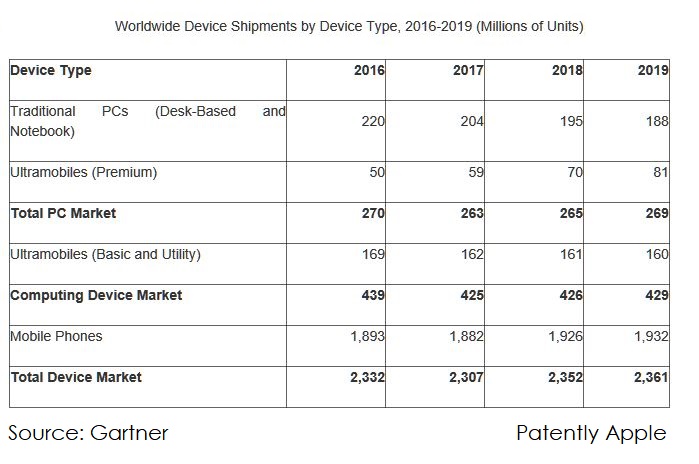 Atwal noted that "Forty percent of respondents said that they use mostly a PC/tablet for certain daily experiences, such as reading and writing detailed emails or watching videos, while 34 percent mostly use a smartphone for its convenience while on the move."

Atwal added that "Users holding onto their PCs for longer remains a major issue for the PC market. In contrast, users continue to replace their smartphone quite frequently."

If you think about it, one affects the other. With users updating their smartphones more frequently, they're likely to delay PC upgrades for longer periods of time so as to stretch out their budgets. With the new iPhone X costing on average $1200 (and much, much higher in Canada and Europe), it puts a strain on PC sales that cost the same price or higher.

While cellular notebooks are coming to market this Christmas, it's unknown at this time whether they'll be limited to cellular data plans like the iPad with cellular is today. If voice plans were also to be made available, it could sway a portion of smartphone users on a budget to use their notebooks for limited calls instead of a phone. We'll see how it plays out when Microsoft introduces these new Windows-ARM based notebooks at the end of the month. For more on Gartner's latest study click here.