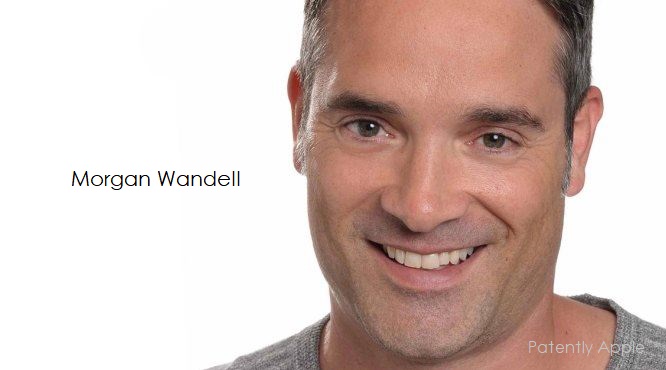 Amazon Studios alum Morgan Wandell has been tapped to lead international development for Apple Video. Wandell built a career in US network television with series like ABC's Ugly Betty, Grey's Anatomy, Ghost Whisperer and CBS's Criminal Minds before going to Amazon. Wandell may have owed his position at Amazon to a career in broadcast, but he doesn't hold high hopes for the future of the networks he came from. Wandell once stated that it's very challenging for the networks. "I have no crystal ball but it's a lot more fun to be the disruptor than the disrupted."

Variety reports today that "At Apple, Wandell will be tasked with developing big-ticket productions that can travel well around the world. He will report to Apple Video chief content officers Jamie Erlicht and Zack Van Amburg in his role as head of international creative development for worldwide video. He starts at Apple's Culver City office at the end of this month.

Wandell's move to Apple has been in the works for months. He's the latest high-profile hire in the unit that former Sony Pictures TV presidents Van Amburg and Erlicht have been building out for the tech giant since June. The creative community has been abuzz with talk of content deals in the works at Apple, suggesting that a first wave of greenlights is coming soon." Read the full report here.

In August Apple Snagged Matt Cherniss, Former President of WGN America, for Entertainment Programming Development and in earlier this month Apple Inked a Content Deal with Spielberg and NBCUniversal.

Apple is definitely building a sound team with deep Industry experience and when the new service is made available in the future it's going to be a mega service for Apple. Hopefully Apple's team will focus on creating great dramas and content that is neutral for all Apple fans and families to enjoy and not veer off to push "Apple Values."