As we impatiently await the Arrival of iPhone X, Hot new Photos Surface of the Steve Jobs Theater 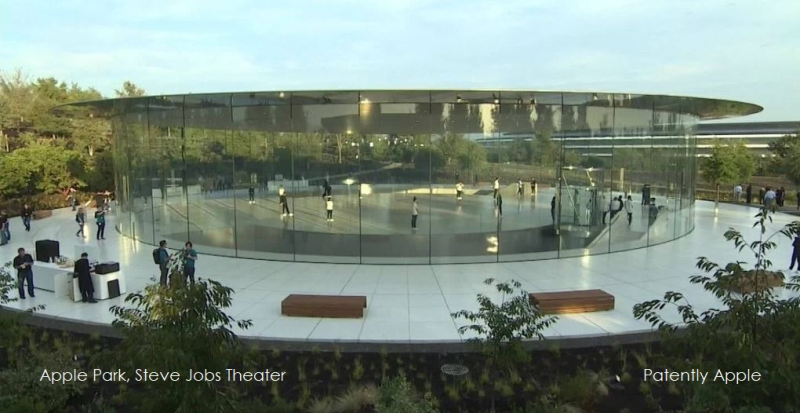 The new iPhones in limited supply will likely be sold out on the first day and make it the most sought after iPhone in history as the days before Christmas count down. I don't remember the last time I was this impatient for getting my hands on a new iPhone. It's the beginning of a new wave of iPhone designs to come and every one of them will be making their debut in the new Steve Jobs Theater.

A few new photos surfaced from a Reddit fan a few days ago and we're presenting them below mixed in with some great photos from Mashable I had never seen before that I thought you might enjoy if you happened to miss them too.

A Reddit fan site talked about new photos of the Steve Jobs Theater on Friday and we were able to track them down and present them to you below. 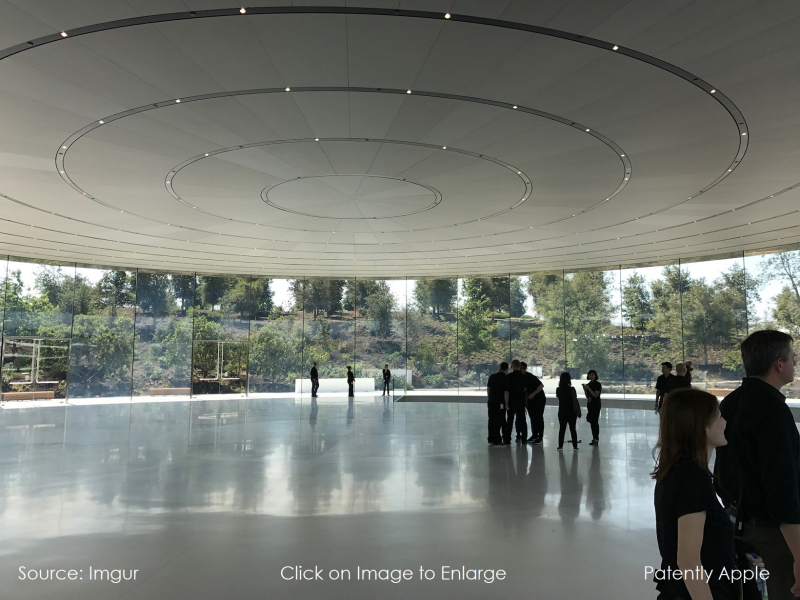 The Steve Jobs Theater showroom continues with the Apple Park's theme of a spaceship-like design as noted below. Here we see simple elegance, a white and grey finish with circular bands of lights that keep the focus on new Apple products. The glass rotating elevator gives the showroom that extra futuristic look. 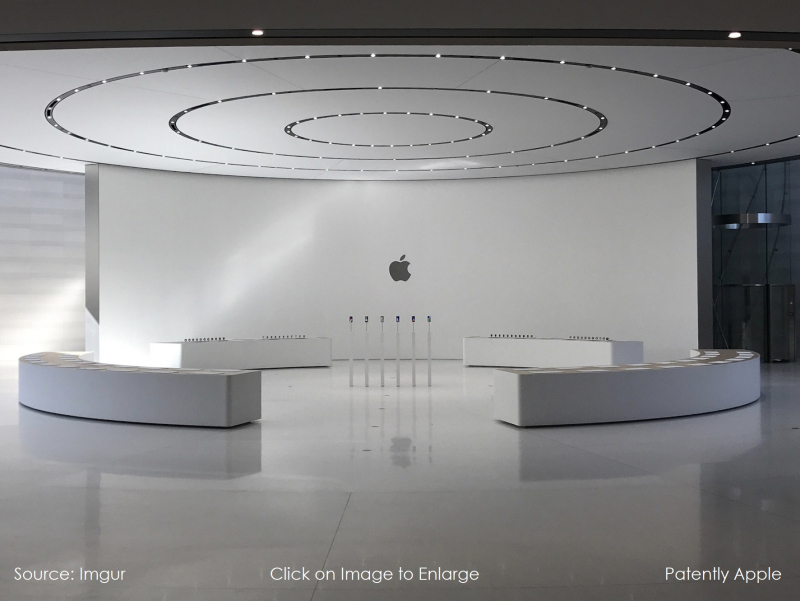 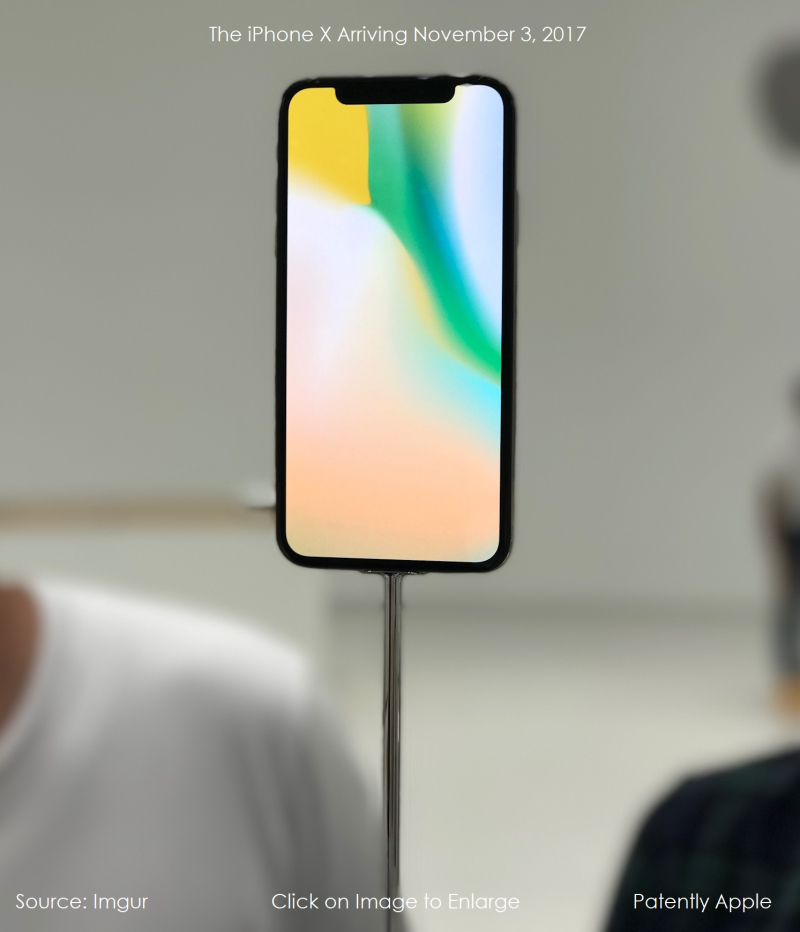 When the original Mashable photos of the theater were first published I missed them like so many others. Below is another round of wonderful photos of the Steve Jobs Theater to compliment those from Imgur, an image sharing site. From what I could gather, the Imgur images were credited on Reddit to a fan known as ajsayshello. 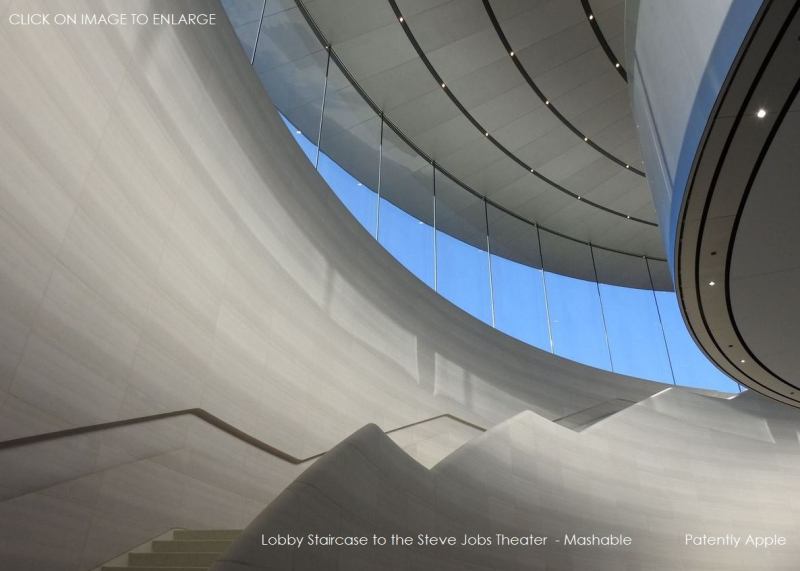 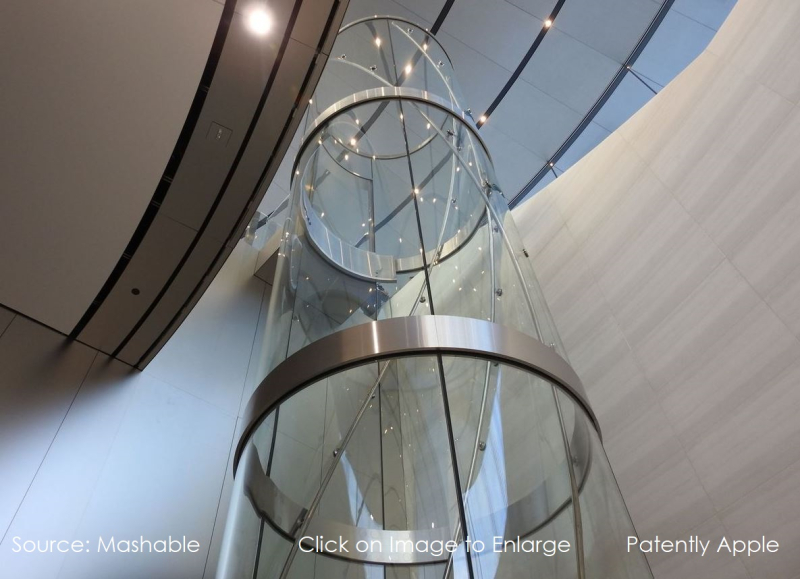 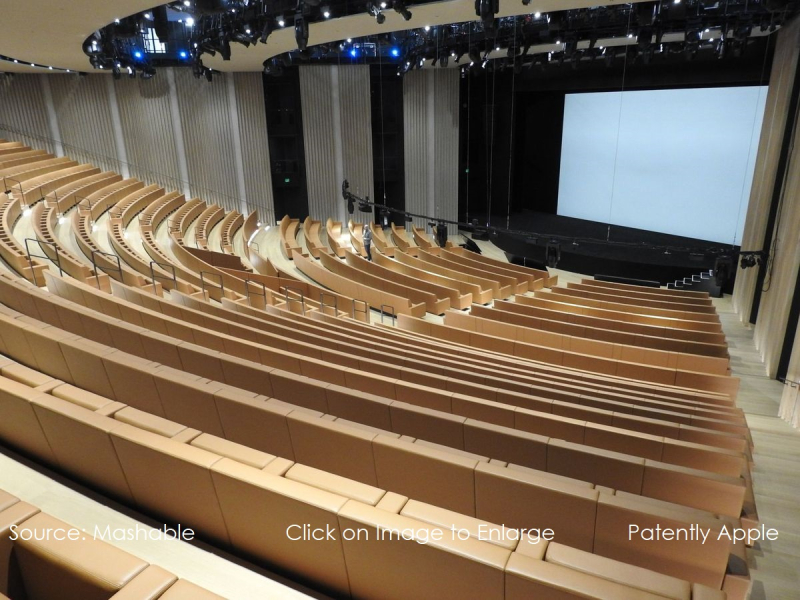