Today the US Patent & Trademark Office published a patent application from Apple that relates to an experimental force touch table that was tested in New York and San Francisco Apple Stores.

Although the force touch tables presented in the video below would be fun to try out for a minute, it's hard to understand what Apple was or is trying to achieve with such a table. Was it to simply show the future of Force Touch/3D Touch or does Apple have future plans for these in-store tables? 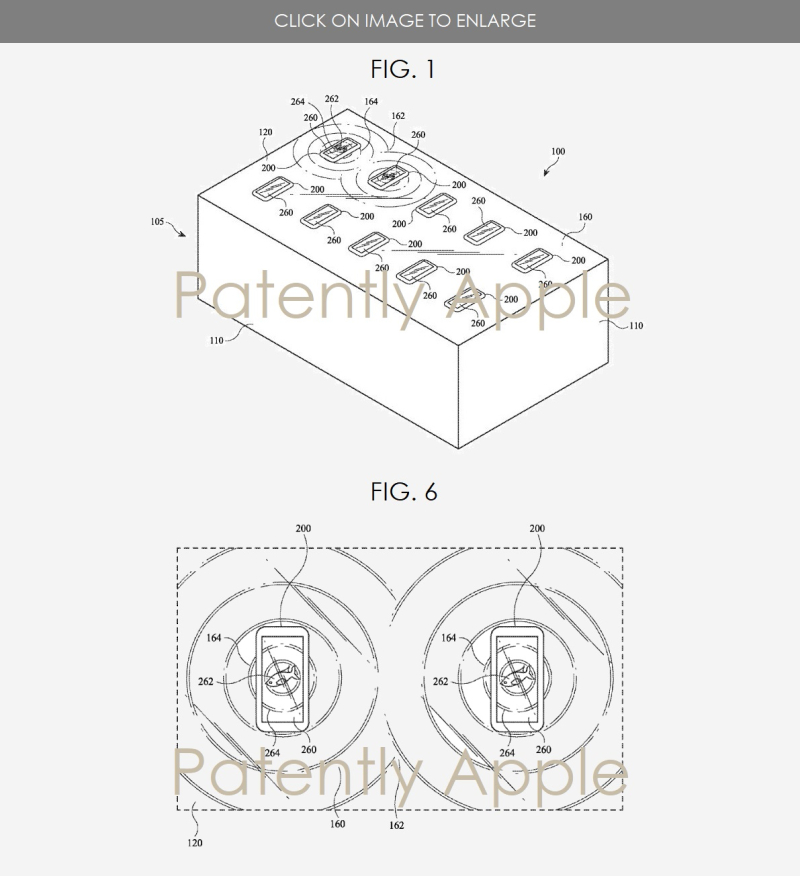