It was just last week that Patently Apple posted a patent report titled "Apple is Developing Watch Technology to Detect Heart Abnormalities and now blood Pressure. Today the US Patent & Trademark Office published another patent application from Apple relating to a blood pressure app that could be presented in a future Apple Watch. It could be considered part two of last week's revelations.

As with last week's patent, Apple notes that monitoring a patient's biometrics data such as heart rate and blood pressure is to assist a doctor in discovering abnormalities as quickly as possible so as to avoid irreversible damage to the heart.

Apple's invention this time around is about a new intelligent blood pressure monitoring system that could involve devices such as Apple Watch, smartglasses, smart clothing or other wearable devices.

For example, the user device could be set with notifications and/or reminders that would prompt the user to take their blood pressure measurements at a prescribed time or according to a prescribed schedule. 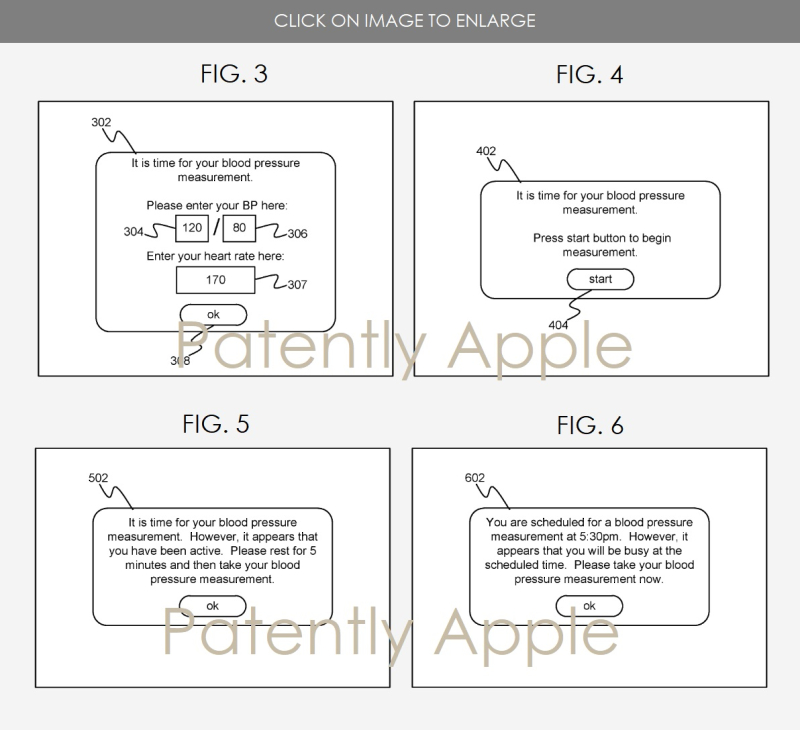 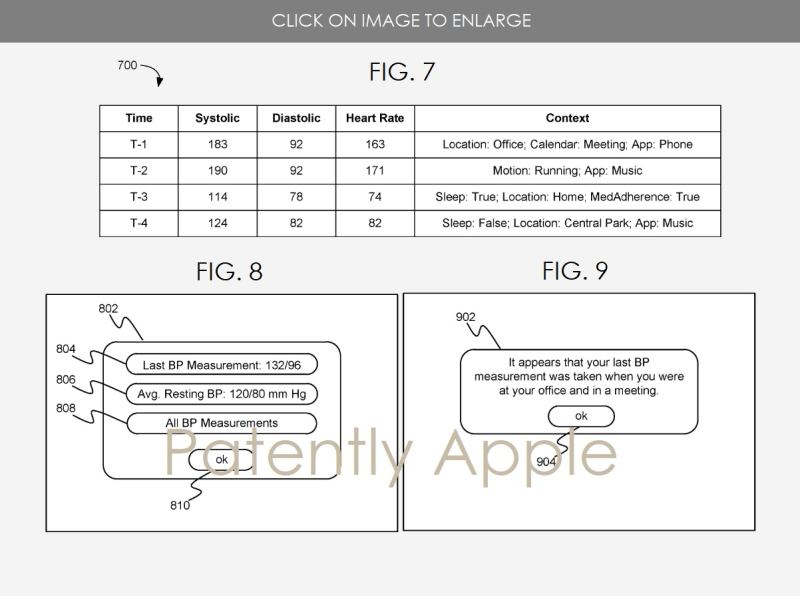 Apple's patent covers example processes, graphical user interfaces and a segment on user privacy which is something that Apple works hard to protect.

In one segment Apple notes that their invention "contemplates that hardware and/or software elements can be provided to prevent or block access to such personal information data. For example, in the case of advertisement delivery services, the present technology can be configured to allow users to select to "opt in" or "opt out" of participation in the collection of personal information data during registration for services.

During Apple's special iPhone event last month there was a segment on the new Apple Watch Series 3 and it was here that Apple's COO Jeff Williams covered Apple's work in a new heart study with Stanford Medicine on the heart rate side of heart care. Today's patent is about blood pressure monitoring and that could be next theoretically for Apple Watch series 4, as it's all part of the larger health project at Apple. 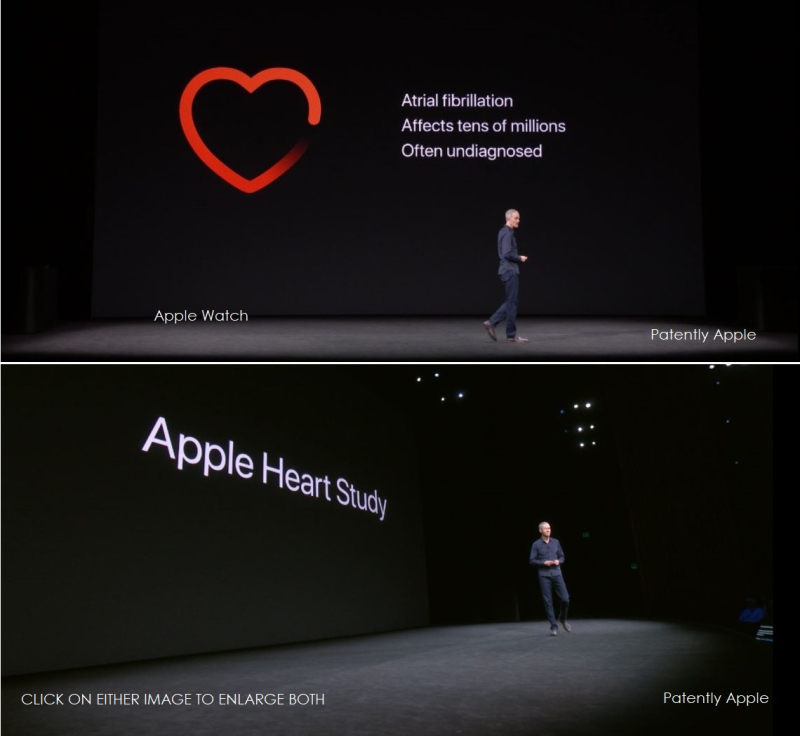 Apple's patent application 20170293727 was filed back in Q2 2016. For more details about this invention, click here. Considering that this is a patent application, the timing of such a product to market is unknown at this time.

On September 26, 2017 Patently Apple posted a report titled "The FDA Selects Apple and 9 other Tech Companies for Pilot Program Designed to Fast Track Mobile Device Innovations." The program is meant to let the companies get products pre-cleared rather than going through the agency's standard application and approval process that can take months. Apple is now working on making Apple Watch detect heart abnormalities.