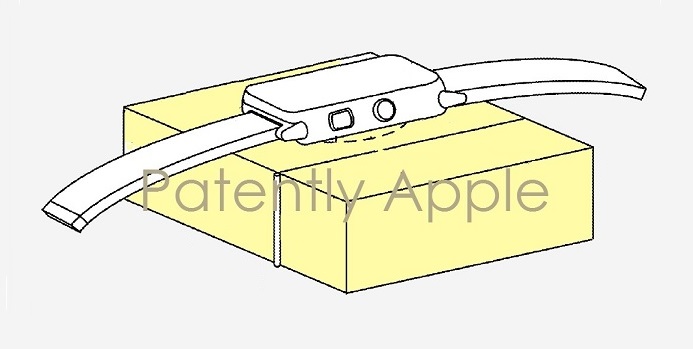 It was only this past April that Patently Apple posted a patent application report titled "Apple's Next-Gen AirPods Case could double as a Wireless Charging Dock for Apple Watch and iPhone." Today the U.S. Patent and Trademark Office officially granted Apple this patent in record time. See our April report for more details. In total Apple was granted 48 patents today and we wrap up this week's granted patent report with our traditional listing of the remaining granted patents that were issued to Apple today. Now with the iPhone 8 and iPhone X using wireless charging, this next-gen wireless AirPods case could come in handy going forward. Let's hope Apple gets this to market in a timely manner.