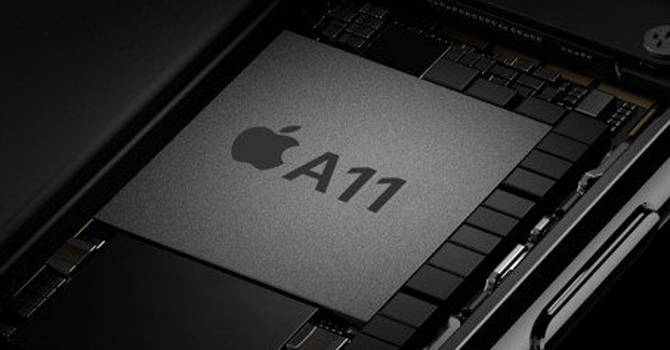 According to Morris Chang, chairman of Taiwan Semiconductor Manufacturing Company (TSMC), Moore's Law has been invalid for some time now as the time needed for the transistor density to double is no longer 18-24 months although the density has indeed kept increasing.

Moore's Law, named after Intel co-founder Gordon Moore, reflects his observation that the number of transistors in a dense integrated circuit doubles approximately every two years at most.

Chang said that the time frame set in Moore's Law is no longer applicable. He said TSMC has kept increasing transistor density, but not at a pace according to the law.

Based on his firm's internal planning, Chang said, TSMC will continue to increase transistor densities in the coming eight years, but will see a major challenge in 2025.

Chang continued by noting that discussions about the applicability of Moore's Law in recent years have often focused on ASML, a leading semiconductor lithography equipment supplier, because the company is now the world's only supplier of EUV (extreme ultraviolet) lithography equipment and EUV technology bears a great responsibility of keeping Moore's Law valid. Chang said major semiconductor firms have been keen to incorporate EUV technology into their 7nm process.

ASML CEO Peter Wennick said at the same forum that his company has worked out its technology development plans through 2030.

Chang said and it might be technologically feasible for ASML to carry out the plans, but the economic feasibility of the plans would meet with challenges before 2030.

To make the point even clearer, a report surfaced in September titled "Intel delays 10nm CPU tech for the third time: late 2018." Delivering their 10nm processor has been a real struggle for Intel with unprecedented delays proving that it's no longer able to keep Moore's law valid.