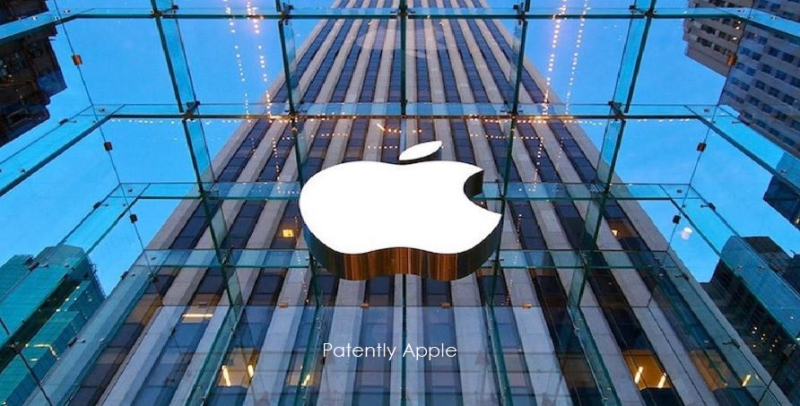 Pro-Life website 'Life Site' reported yesterday that "Apple banned a pro-life mobile application after abortion supporters complained, even though the app was approved and previously offered on its App Store."

Note: While this is a legitimate news story, it's also a politically charged one. If you're sensitive to such reports, don't read this report any further.

The Life Site report quoted RedState reporter Brandon Morse as saying that "Corporations are cowards who would sooner bend to the whims of political activist groups than stand on the principle of free speech, and their self-professed love of diversity.

'So Apple is donating to a radical leftist group that some believe had a hand in inspiring violence, and now they're removing pro-life apps because leftist groups are unhappy with there being anything in the app store that might run contrary to their very strict, pro-abortion narrative,' Morse charged.

'Apple must now answer the question: Which is it? Are you politically biased, are you cowardly, or are you both?'" 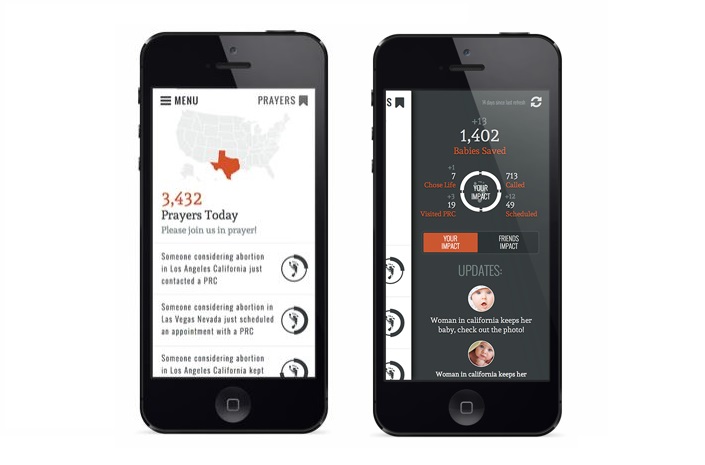 It added: 'Apple was unable or unwilling to identify a specific improvement that, if completed, would merit the Human Coalition app's reinstatement in the App Store. Instead, the effect of Apple's requirements for modifying the app before it could be re-submitted for consideration would be that Human Coalition would have to completely overhaul of the app — a cost-prohibitive and unnecessary demand.

Just weeks after Apple removed our pro-life app from the App Store, abortion activists announced a targeted campaign aimed at stopping our pro-life work in the city of Atlanta. The Netroots Nations conference, with sponsorship from the abortion industry and major corporate backers including Google and Facebook, included in its agenda a protest of Human Coalition's Atlanta clinic, the group continued."

You could read more about this story at Life Site, RedState, MSN or Fox News.

Due to the nature of the report, our comment section will be closed.