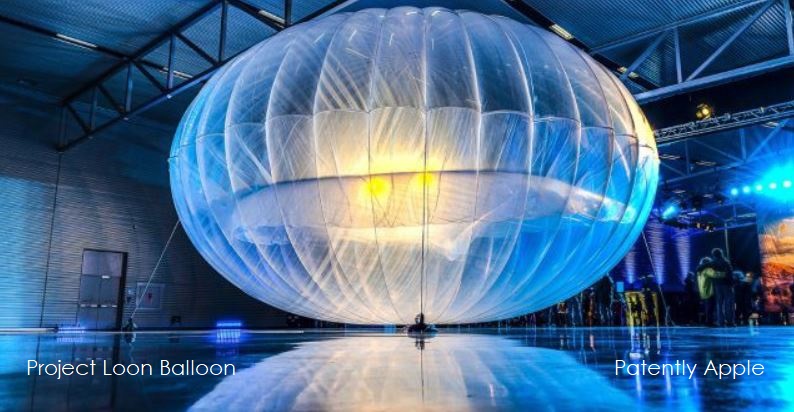 Ars Technica reported on the ninth that "The Alphabet division that's building a balloon-powered Internet service has obtained an experimental license "to help provide emergency cellular service in Puerto Rico," the Federal Communications Commission announced last Saturday. But it's not clear when—or if—the company will be able to provide service to the hurricane-damaged island, as the FCC license is just one step in the process." 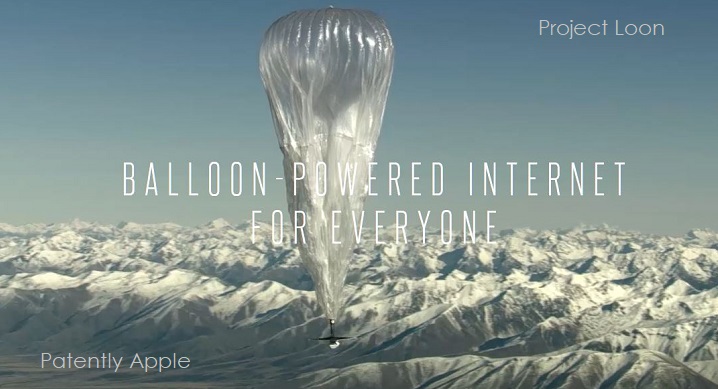 In an update to this story published late today we learn from Axios that AT&T and Alphabet announced that they have begun to offer limited mobile Internet service to Puerto Rico using the Google parent company's Project Loon balloons.

On September 28, 2017 Patently Apple posted a report titled "The FCC and NAB Call Out to Apple to activate their iPhone FM Chips in the name of Public Safety." Today the Axios report further noted that "Apple is issuing a cellular settings update that will allow iPhones to activate the currently unused Band 8 to access the Loon-based service."

The Loon team said in a blog post that "We've never deployed Project Loon connectivity from scratch at such a rapid pace, and we're grateful for the support of AT&T and the many other partners and organizations that have made this possible."