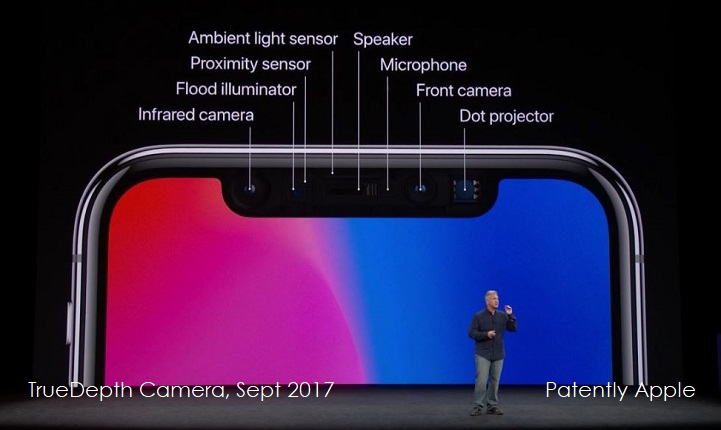 With negative stories about Apple's new iPhones abound like the short sighted report by Forbes yesterday, we learned today that the iPhone 8 and 8 Plus are the two top smartphones in Taiwan for September and that was only based on 7 days worth of sales. Now another positive report emerges, this time from Europe.

According to Reuters, "Shares of Apple suppliers were boosted on Tuesday by robust results from chipmaker AMS as earnings drove strong European share price moves while regional and country benchmarks remained muted.

"With AMS shares down 15 percent in the last month given concerns around the impact from iPhone X delays/constraints, we see solid Q4 guidance as a relief till we get more clarity on iPhone sell-in trends when Apple reports on Nov. 2," Credit Suisse analysts said in a note.

Other Apple suppliers exposed to the iPhone X roll-out also rose, with Dialog Semiconductor up 3.6 percent and STMicroelectronics up 0.8 percent.

Patently Apple reported on the three technology suppliers behind the 3D sensing camera coming to the iPhone titled "Apple's iPhone 8 will provide Little-Known Technology Suppliers with a big Payday." At the time the iPhone X moniker wasn't confirmed and so the report put the context on the iPhone 8 generally. The three companies noted in the report were AMS, Lumentum and Universal Display.