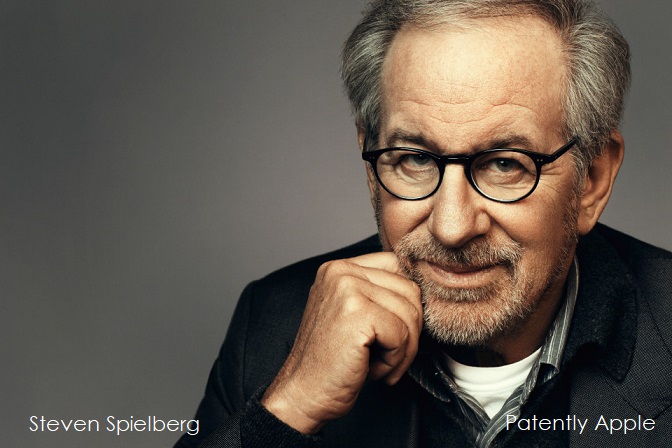 Reuters is reporting today that "Apple Inc has signed a content deal with Steven Spielberg's Amblin Television and Comcast Corp's NBCUniversal television production business. The deal involves a 10 episode reboot of "Amazing Stories," a science fiction and horror anthology series that ran on NBC in the 1980s and was created by Spielberg. The budget for the series will be more than $5 million an episode.

Apple has been looking to create its own original video content, diving deeper into a field crowded by Hollywood studios and online streaming service providers such as Netflix Inc and Amazon.com Inc's Prime Video.

Variety confimed the report and noted "Jennifer Salke, president of NBC Entertainment adding that "It's wonderful to be reunited with our colleagues Zack [Van Amburg] and Jamie [Erlicht] in their new capacity at Apple. We love being at the forefront of Apple's investment in scripted programming, and can't think of a better property than Spielberg's beloved 'Amazing Stories' franchise with the genius of Bryan Fuller at the helm and more exciting creative partnerships to come."