The U.S. Patent and Trademark Office officially published a series of 55 newly granted patents for Apple Inc. today. In this particular report we cover the iPhone's dual camera system used in 'Plus' models that use a dual camera magnet system. The magnet system has now been integrated into the new iPhone 8 single camera too as iFixit illustrated using an X-ray image. Apple was also granted patents for the iPad Pro's Smart Keyboard, a method to protect the iPhone in a fall and lastly a patent for 3D user interface effects. We wrap up this week's granted patent report with our traditional listing of the remaining granted patents that were issued to Apple today.

Apple's newly granted patent covers their invention relating to a camera system having a first camera unit and a second camera unit. The first camera unit includes an autofocus actuator. The autofocus actuator includes a first plurality of magnets for autofocus motion control of components of a first optical package. The first plurality of magnets is positioned to generate magnetic fields aligned in parallel with a first magnetic axis at a right angle to the optical axis of the first optical package. 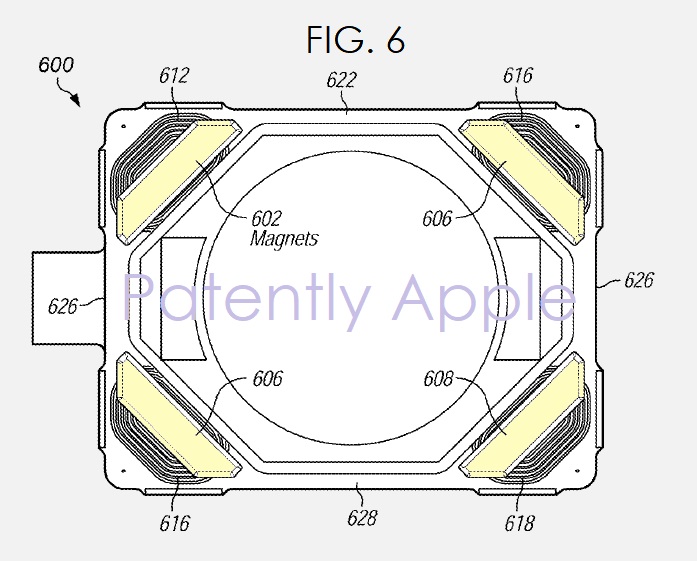 Apple's granted patent 9,781,345 was originally filed in Q1 2016 and published today by the US Patent and Trademark Office. This invention could apply to the iPhone 7 Plus, iPhone 8 Plus and/or the iPhone X 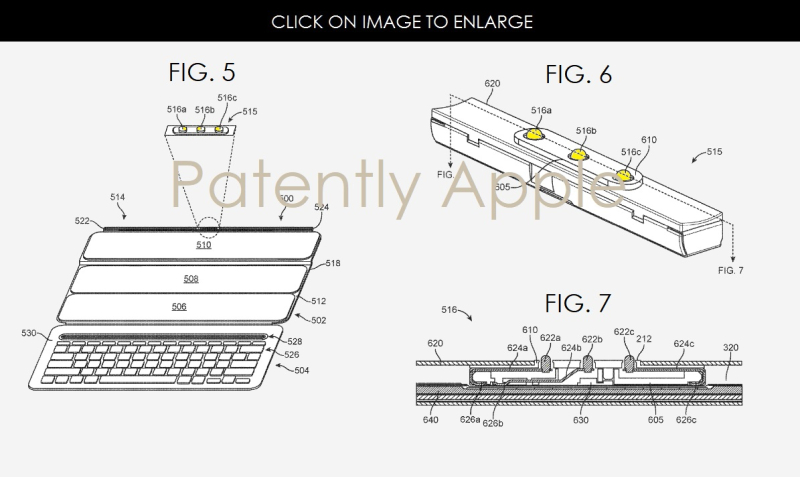 Apple's granted patent 9,778,705 was originally filed in Q3 2016 and published today by the US Patent and Trademark Office. Patently Apple originally covered this as a patent application report back in July 2017. 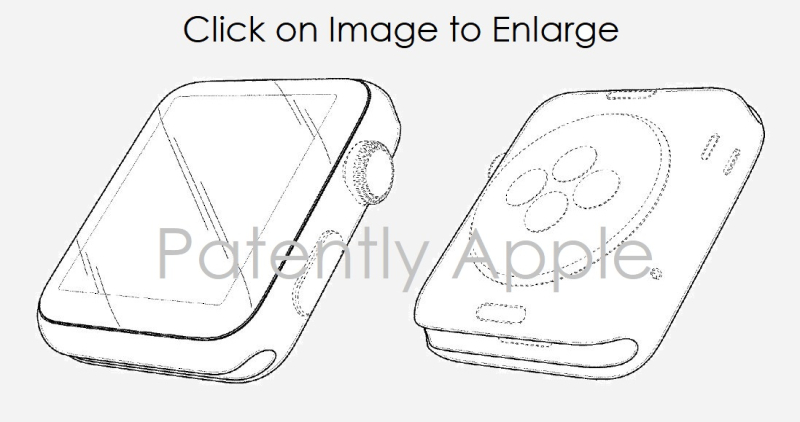 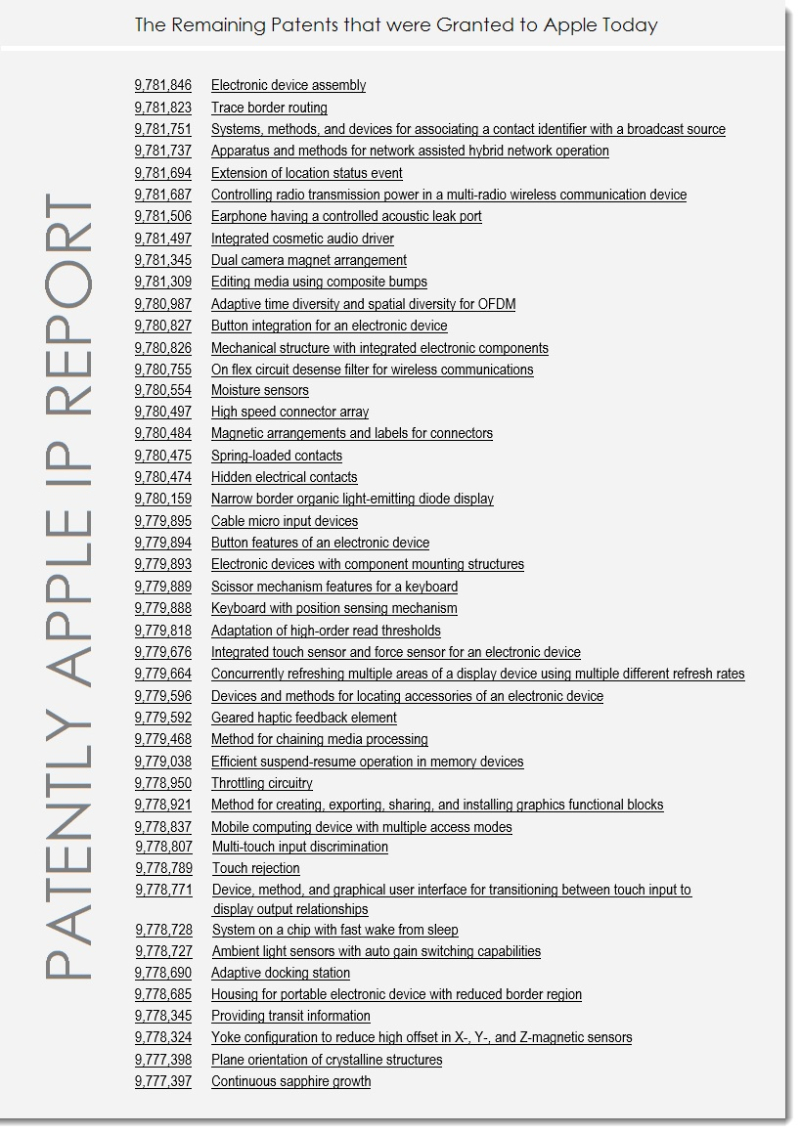