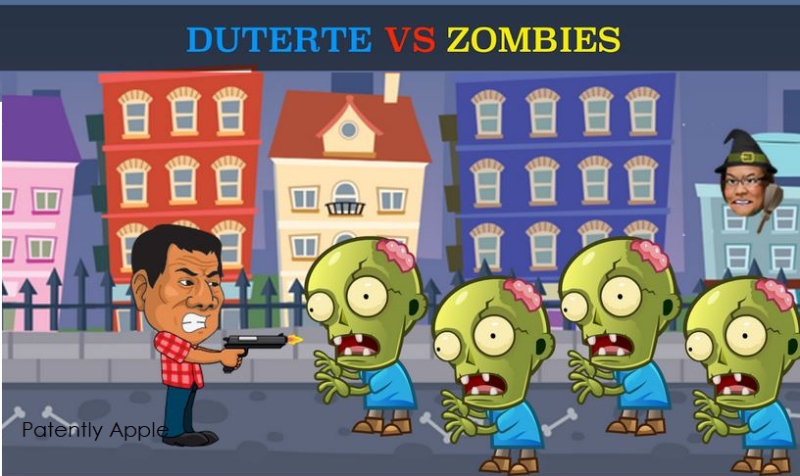 A group of civil society organizations has demanded that Apple remove from its app store games it said violated the tech firm's guidelines and promoted violence and killings commonplace in the Philippines' war on drugs.

'These games valorise and normalize the emerging tyranny of Duterte's presidency and his government's disregard for human rights principles,' the Asian Network of People who Use Drugs (ANPUD) said in an open letter to Apple's Chief Executive Officer, Tim Cook." More

Imagine that, the police fighting drug dealers is wrong, my my. I guess this group would prefer cheering on the drug lords, like cheering on the Soprano's in the U.S. In July the Philippines President Rodrigo Duterte went on the warpath vowing to "hound" drug dealers "to the very gates of hell" — during his State of the Nation Address.