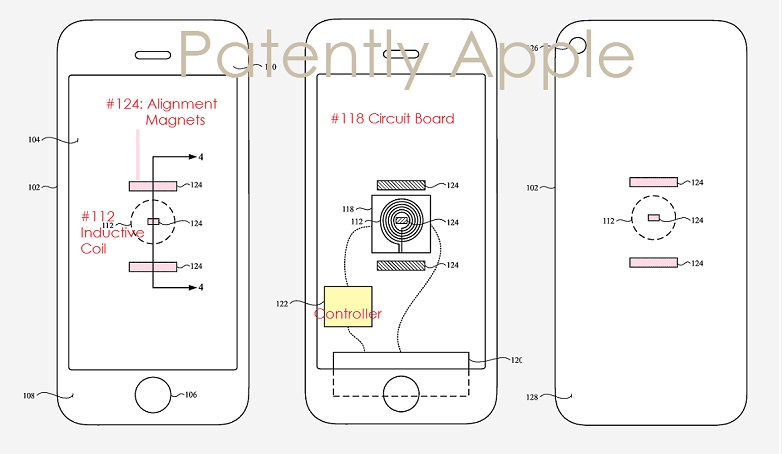 By Apple finally introducing Wireless Charging last week for iPhones, a host of Apple patents were fulfilled. Apple currently has 23 wireless charging patents on file. Which exact patents were used in phase one is unknown but it's another win for Apple's IP. Below is one patent published in 2015 for an inductive charging pad and an interesting one that is an overview of where Apple could be taking wireless charging. 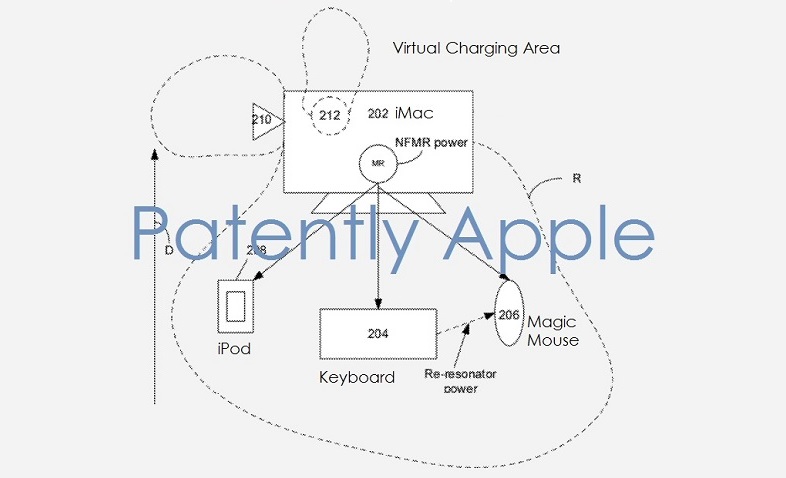 In another wireless charging patent we see that Apple may bring it to MacBooks in the future so that users could recharge their Apple Watch or iPhone. 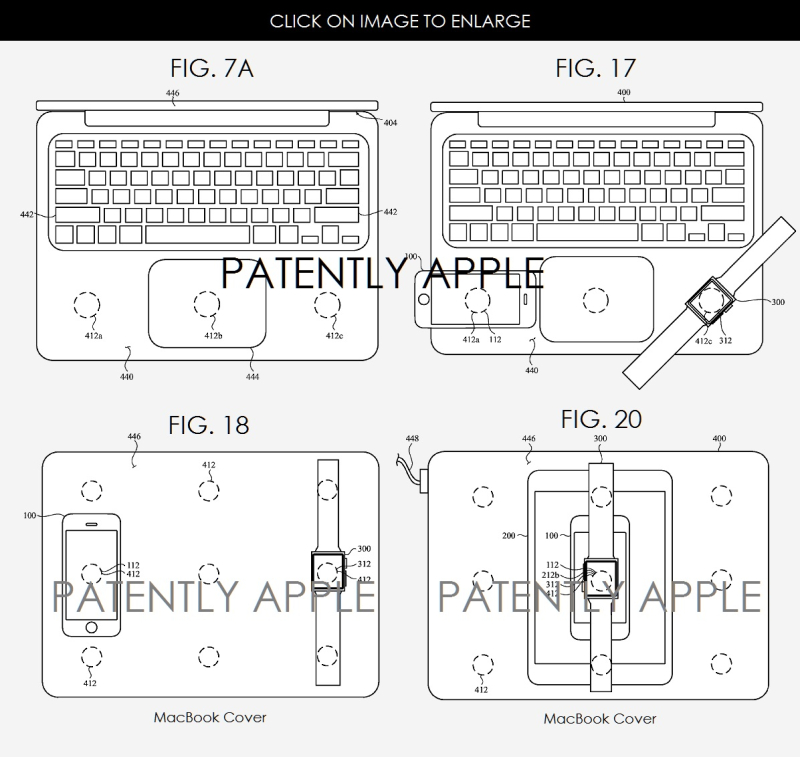 Apple has also shown that they're working on a wireless charging iPhone case for the future. 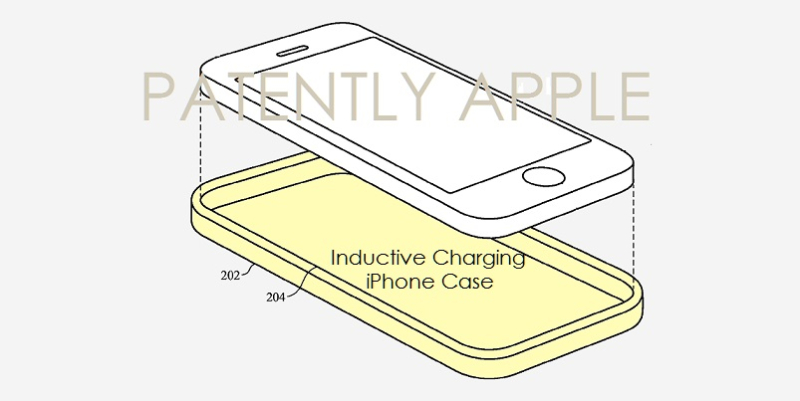 Now that the iPhone 8 and X are wirelessly charged, Apple has also patented a special new Apple Store display table supporting these phones. When such a table will make it's debut is still unknown.

In the end, the South Korean news site got it right. Apple will make the wireless supply chain happy because of the volumes that Apple will bring to the table and unlike Samsung, Apple will extend their wireless technology in custom ways. Instead of just being applied to a a mere charging pad, Apple is working to integrate it in the iMac, the MacBook, a charging case, an in-store display table and more. Apple adds value to products and Apple fans will see more innovation from Apple on the wireless charging front in the future. For instance, the charging iPhone case will use millimeter wave technology that Apple has already sought a license for using this technology. Apple also filed a patent in Europe for millimeter wave Yagi antennas for future use in iDevices and beyond.

Last week a major segment of Apple's intellectual property came to light and fulfilled many patents.