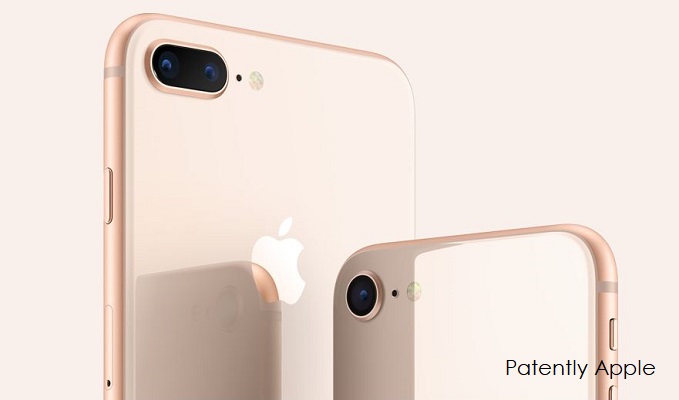 Disc jockey Nio Fernandez broadcast updates in Spanish from the 92.5 Maxima radio studios in St. Petersburg for 19 nonstop hours as Hurricane Irma lashed Florida. The DJ fielded updates from those trapped in their homes as wind and rain whipped through the area. Talking about callers, Fernandez stated that "There was a sense of desperation in people's voices. 'They needed to know what was happening.' Fernandez's efforts made it possible for listeners who had lost power, cell or internet service -- as many in the region had -- to keep up with the storm's progress using FM radio chips embedded in their smartphones. But not iPhone users. Though the phone includes the FM chip, Apple Inc. has chosen not to activate the feature, a move critics say could be putting lives in danger.

A new Bloomberg report notes that "The issue has drawn fresh scrutiny following hurricanes that devastated Puerto Rico, and parts of Texas and Florida. On Thursday, FCC Chairman Ajit Pai called on Apple to activate the chips in the name of public safety. 'I hope the company will reconsider its position, given the devastation wrought by Hurricanes Harvey, Irma, and Maria,' Pai said in a statement. 'That's why I am asking Apple to activate the FM chips that are in its iPhones. It is time for Apple to step up to the plate and put the safety of the American people first.'"

Apple's CEO is big on 'corporate values' and so Apple should comply with what's right for iPhone users so that they're able to receive needed emergency information in a timely manner. There should be no hesitation on Apple's part while we await their official response or excuse at some point in the near future. Not responding in a public manner wouldn't be seen as a positive option.

The Bloomberg report further noted that "In Congress, Senator Bill Nelson of Florida is leading calls for mobile phone manufacturers to activate the FM radio chips embedded in nearly all smartphones. Those exhortations have been mainly directed at Apple, whose iPhone accounts for more than 40 percent of the U.S. smartphone market.

'Broadcasters are providing information on how to evacuate quickly, where flood waters are raging, how to get out of harm's way if there's a tornado or a hurricane,' said Dennis Wharton, a spokesman for the National Association of Broadcasters. 'The notion that Apple or anyone else would block this type of information is something that we find fairly troubling.'

Critics say Apple doesn't want to cannibalize its streaming service by giving iPhone owners access to free radio service over the airwaves. An Apple spokeswoman said the company wouldn't comment on the matter." For more on this interesting report, click here. 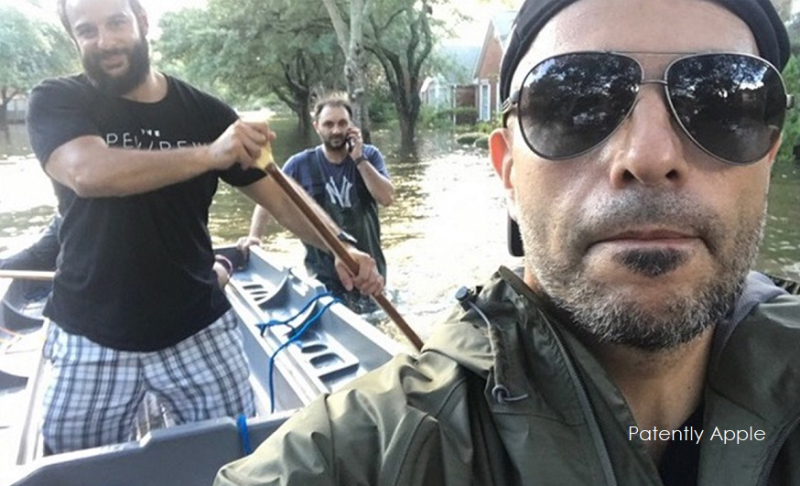 As the news of this story hit the web, Apple published a PR statement that begins by stating that "In the wake of natural disasters affecting millions of people in the US, Mexico and the Caribbean, Apple employees and customers are coming together to support relief and recovery efforts. Since Hurricane Harvey made landfall in Texas, Irma swept across the Florida Keys and along the Gulf Coast, earthquakes struck Mexico and most recently in response to Hurricane Maria’s devastation throughout Puerto Rico, the Apple community has generated more than $13 million to help provide shelter, food, clean water and other emergency services in these communities." You could read the rest of Apple's PR/news here.

Update 3:44 pm: Rene Ritchie's Twitter page has some kind of response reportedly from Apple. On such a matter it seems very odd that one blogger gets a statement that we can't confirm. Is Apple going to answer the FCC properly in a real public statement that we can all view or are we left with a blogger's account?