T-Mobile and Sprint Reportedly in 'Active Talks' about a Merger 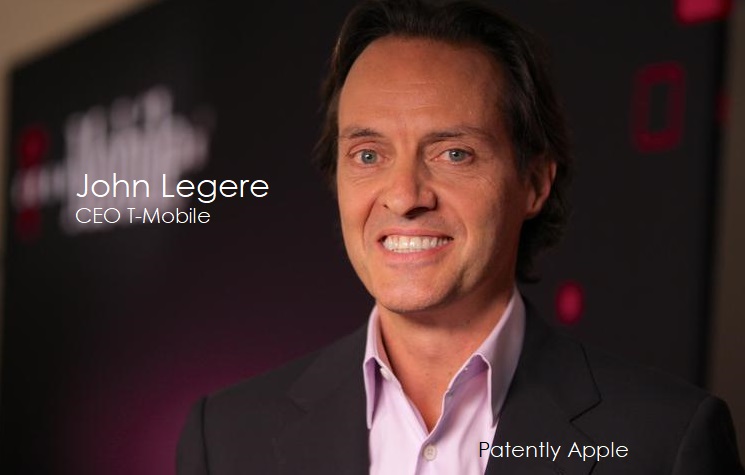 A new report published today claims that T-Mobile and Sprint are in active talks about a merger, according to people close to the situation. Both companies and their parents, Deutsche Telekom and Softbank, have been in frequent conversations about a stock-for-stock merger in which T-Mobile parent Deutsche Telekom would emerge as the majority owner.

CNBC reports that "People close to the situation stress that negotiators are still weeks away from finalizing a deal and believe the chances of reaching an agreement are not assured. The two sides have not yet set an exchange ratio for a deal, but are currently engaged in talks to hammer out a term sheet.

T-Mobile and Sprint have had a seemingly endless dalliance over the years since Softbank took control of Sprint, pushed by the prospect of billions of dollars in cost synergies that a merger would bring. The last time the two companies held meaningful talks earlier this year, Softbank's Masayoshi Son indicated a willingness to sell Sprint to T-Mobile.

This time, given the all-stock nature contemplated, Softbank would emerge as a large minority holder in any combination."