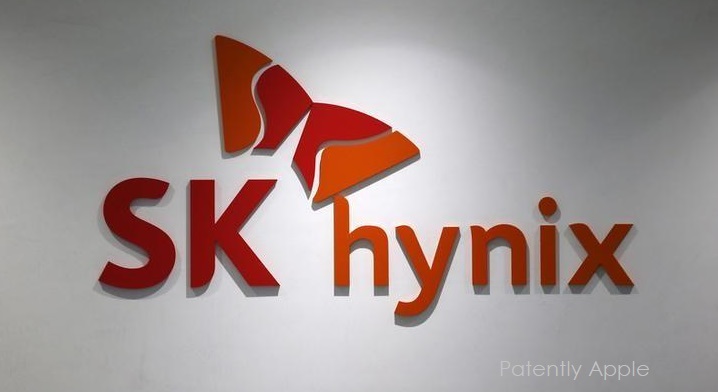 On Monday Patently Apple posted a report titled "The Toshiba Deal with Bain Capital may have to be restructured to get Apple and SK Hynix to Sign on." The report specifically noted that Toshiba Corp had told its main banks on Monday that it had not signed the $18 billion sale of its semiconductor business because Apple Inc, a member of the buyer group, has not agreed on key terms.

While we wait to hear that Apple has officially negotiated favorable terms that will allow them to get onboard this deal, today we learn that SK hynix has decided to invest 4 trillion won (US$3.5 billion) for the purchase of Toshiba's NAND business unit worth 20 trillion won by a Korea-US-Japan consortium. The decision was officially approved at a board meeting held on the day.

The world's second-largest DRAM chipmaker said the upcoming stake ownership would help it strengthen its competitiveness in the NAND chip market in the long term.

The Korea-US consortium led by SK hynix and Bain Capital will acquire a total 49.9 percent stake, while Toshiba maintains a 40.2 percent stake. The remaining 9.9 percent will be owned by Japan's Hoya.

SK hynix said it is investing 1.3 trillion won of the total funding as convertible bonds that can be used for it to acquire up to 15 percent stake in the Toshiba unit. The remaining 2.7 trillion won will be invested in a new fund that will be set up by Bain Capital.

Toshiba and the consortium plan to close the deal by March next year.