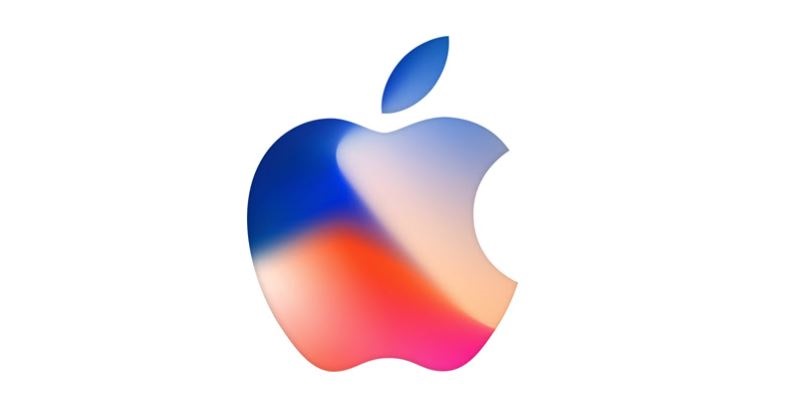 Last week Patently Apple posted a report titled "It's Circus Time: Apple Competitors race to discredit the coming iPhones as behind the Curve & Late to Market." As the iPhone Circus is coming to a close, Reuters has decided to step up to the plate in the eleventh hour and and take their best shot at Apple by adopting a classic tactic called FUD.

Reuters wasted no time by going for Apple's jugular right out of the bat with the doubt that China, their biggest market outside of the U.S., is likely to pass on the new Apple iPhone with a price tag of $1,000, double the average monthly salary of a Chinese worker.

Reuters pointed to the iPhone's falling sales in China for six straight quarters. "The success of Apple's next iPhone in China is crucial for the Cupertino-based firm, which has seen its once-coveted phone slip into fifth position in China" behind local Chinese vendors.

With China's population at 1.379 billion (2016), imagine that, Reuters found someone who won't be buying Apple's new iPhone tomorrow. Twenty-three year old Angie Chen who is a project manager in Nanjing and a current iPhone 6 owner stated that "I'll wait for a drop in price, it's too expensive. It's a nice number to hear, but there's no rush." Eight is the luckiest number in China because it sounds similar to the phrase meaning "to get rich."

Reuters further noted that "The iPhone 7 suffered from the perception that it was too similar to earlier models. This time, despite talk of wireless charging, advanced touch screen and facial recognition technology, Chinese netizens are yet to replicate the online mania around previous iPhone launches.

Apple will be hoping to make the installment plans sound attractive to win over Chinese consumers. Liu Song, 29, who works for a fintech startup in Beijing said that "If it's under $1,100 then I'll buy it. It's manageable over 12 months for me, though I know some friends who are paying off phones for longer."

Of course the starting price of $1,000 is reportedly being reserved for their anniversary model likely to be called the iPhone X and not the new iPhone 8 or 8-Plus models. But many of Apple's detractors are pushing the $1,000 price tag in the press as a negative.

China is now flooded with local vendors selling their premium smartphones at half price and like with most Android products, they'll appeal to the masses, a market Apple has never claimed to focus on and yet the press is obsessed with the lower end of the market as if Apple is supposed to be king of that sector. On Apple's 10th anniversary you would think that the adult writers at Reuters would know that by now.

That aside, last minute iPhone predictions and rumors are flooding the Apple blogosphere in the hope of squeezing every last detail out so that watching the keynote will be boring again.

In June Patently Apple posted a report titled "Apple has begun a new War on Leakers telling Staff that When they Leak Information, they're letting Everyone Down." That obviously fell on deaf ears. John Gruber in his Saturday September 9th entry noted that the last rumor based on the iOS Gold Master 11 that "Someone within Apple leaked the list of URLs to 9to5Mac and MacRumors. I'm nearly certain this wasn't a mistake, but rather a deliberate malicious act by a rogue Apple employee. Whoever did this is the least popular person in Cupertino. More surprises were spoiled by this leak than any leak in Apple history."

Although Patently Apple has been calling Apple's OLED smartphone the iPhone X for months, apparently this is "big" news in Apple's blogosphere because someone found the branding in Apple's gold master coding. Beyond that trivia, Bloomberg's Apple guru is making his 11th hour predictions for tomorrow's event at the Steve Jobs Theater. It's really just a rehash of what's been known for some time. But if you missed a single rumor, you could always revisit the list over at the Bloomberg report today.