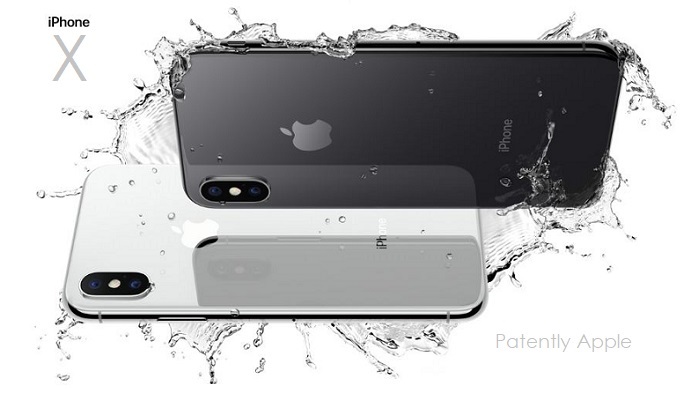 The media tried to make out that the iPhone 8 is a loser because of smaller iPhone line-ups on Friday and Bloomberg isn't helping any with their Sunday report titled "iPhone Disappointment Hammers Suppliers, Fuels Taiwan Outflows." Yet, isn't what we're reading really reactionary versus fact?

The Bloomberg report states that Apple's latest products are getting a thumbs down by "investors in the company's Asian suppliers." That doesn't mean Apple fans aren't buying the new iPhone 8. The day before the iPhone 8 was introduced, Loup Ventures' Gene Munster told CNBC predicted that Apple's stock would fall 8% after the iPhone event. Apple's stock had a great run-up before the event and it's what Wall Street does before a selloff the day after the iPhone event.

It's a Wall Street function and Munster just wanted to get get the news out ahead of the stock falling so as to calm fans down and tell them to expect a normal sell-off that in reality means nothing. It's buy on the rumor sell on the facts. The Asian investor move is the very same thing. The Press trying to make a big deal of what's normal is disingenuous to say the least

Suppliers are currently shipping parts and components that amount to only about 40% of the quantities originally planned for the initial production of iPhone X, said the sources.

However, despite the instruction for shipment slowdown, some suppliers still need to step up production to meet the 40% requirement due to low yield rates at their production lines, the sources indicated.

Apple adopted the same strategy previously for iPhone 7 in 2016 during which initial shipments of parts and components reached only about 60% of the materials originally required by the vendor, noted the sources, adding that Apple pulled in the remaining 40% of orders 1-2 months later.

Apple is waiting to see the pre-sale orders of the iPhone X as well as the sales performance of the iPhone 8 and iPhone 8 Plus before pushing the production of iPhone X into full gear, said the sources."

It's a questionable rumor and one that comes across as a custom designed rumor to seed further FUD (Fear, uncertainty and Doubt) in the market in the hopes of dampening enthusiasm for the iPhone X. Something Apple's Chinese competitors are praying for.

The media of late seems to have turned on Apple at every turn. Patently Apple posted a report last week titled "Naysayers are already piling on to say that Apple's HomePod is destined to be a Market Loser" before it even hits the market.

The media is now into high gear inventing hit-pieces on Apple. To a certain extent this is now the norm and fully expected. This is why Patently Apple posted a report titled "It's Circus Time: Apple Competitors race to discredit the coming iPhones as behind the Curve & Late to Market" ahead of the hit pieces coming forth so that Apple fans could take all the noise in stride.

Yet it seems that the media war against Apple is relentless this year, even though Apple Stores are jammed packed with customers on weekends, something that most competing companies that have similar retail stores like Xiaomi, Microsoft and Samsung would die for. For now it's all noise with no supporting facts behind this latest round of media mayhem. Until Apple announces their holiday quarter sales in calendar Q1 2018, the negative speculation that is rampant is simply meaningless.