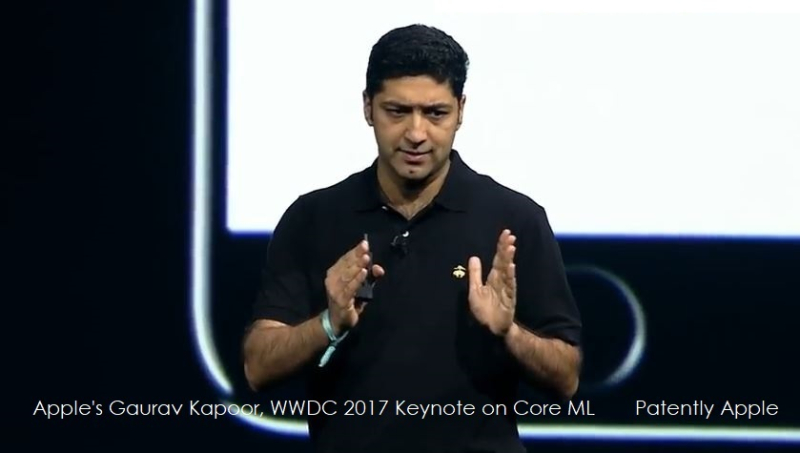 Earlier this week Apple Legal filed for the 'Core ML' trademark in London, England. Apple introduced 'Core ML' (Machine Learning) at this year's WWDC event in June. Apple's Gaurav Kapoor was the engineer who gave the session on Apple's Machine Learning as presented in the video below. 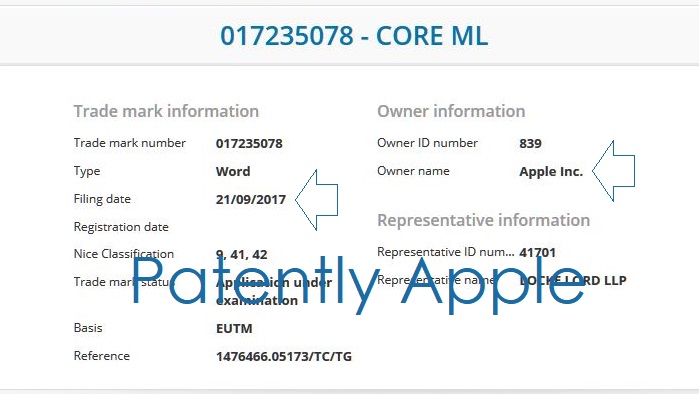 Apple filed their trademark under International Classes 9, 41 and 42 and the full coverage from Apple legal is noted in full below: 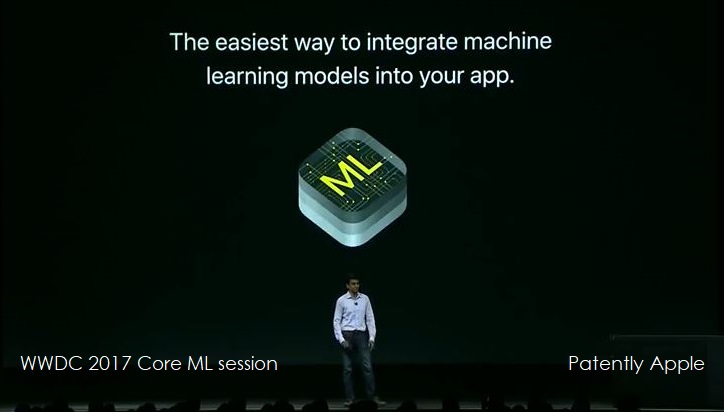