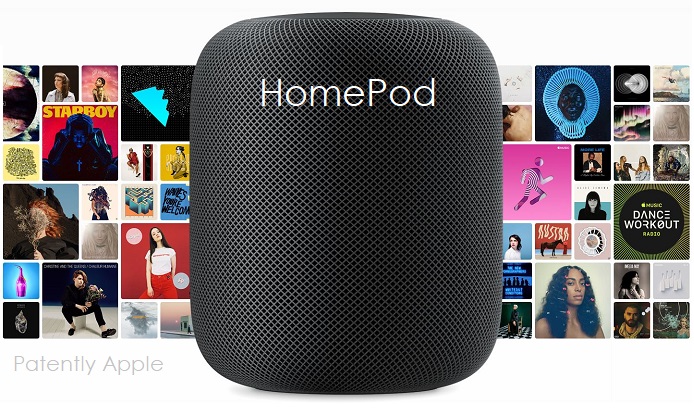 Fortune has published a report today about Apple's HomePod being a loser right out the gate by using a tactic referred to as FUD or 'Fear, Uncertainty and Doubt.' It's months away before HomePod even surfaces and Fortune published a report today titled "Apple HomePod Faces Tough Odds Against Amazon Echo in Connected Home Market." Fortune says that "some experts have already discounted Apple HomePod's prospects for success." Apple's HomePod will only have a single month of holiday sales this year in a limited release in three countries. So it's a little early to be calling Apple's HomePod a loser at this stage of the game to be sure.

Considering Apple sold 211.88 million iPhones in 2016, it would take less than 8% of Apple's active smartphone customer base buying a HomePod over a full year on the market to match that number, never mind crushing it. So Amazon's "dominance" with 15 million units isn't exactly an insurmountable milestone to reach and surpass.

Expert number two, Morning Consult. They did a small sampling survey of 2,200 consumers in June pointing to 55% of those surveyed had no interest in HomePod.

Patently Apple covered this survey with the opinion that if 40% of Apple's fan base were to buy into the HomePod it would a smash hit. So the emphasis on 55% not buying one is a negative twist for no other reason than to be negative.

Fortune's report further noted that "there are unknowns here too. It's difficult to see how Apple can convert non-fanboys to HomePod. Many will likely consider Amazon Echo to be good enough. Apple also has to make absolutely sure that Siri, which has been included in Apple iPhones for years, performs well in a home setting."

Yet the HomePod is an iOS device and isn't designed to take over the world. Apple knows that even with switchers, the iPhone will continue to be in the 15% market share range that is targeted at the middle to upper-middle class around the globe. So the big revelation that Android devices will outsell the HomePod collectively was never in question. So making the HomePod out to be the market loser because it will cater to their own fan base which holds 15% of the smartphone market is just an intended negative point of no value other than to throw more FUD mud at Apple.

With a sprinkling of pro points to be found, you can read the full Fortune report here.

The Android space for the smart home speaker will be a crowded one in 2018 with more and more entrants flocking to this market with a lot cheap units from Asian OEMs. Panasonic, JBL, and Onkyo, plan higher end speakers that will work with Alexa and Google Home.

The biggest competitor that could sweep the Android market in this space is Samsung who will be coming to market with a design from Harman Kardon in 2018.

And lastly, Google will be holding an event on October 4th and it's rumored that they will introduce a low-ball $49 Google Home mini speaker in three colors as noted below.

Last October Google's CEO Sundar Pichai laid out the Google Manifesto: The Arrival of the AI Revolution. They believe that they're the company to rule in the new AI revolution.

Pichai stated at one point in his presentation that "At the heart of these efforts, is our goal to build a Google Assistant." Google went on to introduc their first Google Home device on May 17, 2017 and made Google Assistant available to iOS that same day. 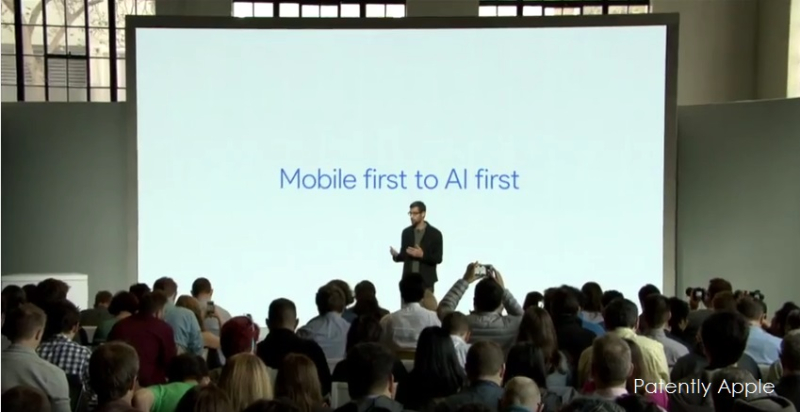 Google's focused goal is to make the Google Assistant the number digital assistant in the world and so introducing a bottom line product at just $49 shouldn't come as a surprise. Google wants market and mind share and at $49 it's going to be a winner amongst students and consumers around the world. It's also a calculated way to win over more developers, especially in third world markets.

But in the end, Apple doesn't create products for the masses. It doesn't do well in third world markets like India and Vietnam where Android virtually rules with 94%-plus range market share.

Apple focuses on the middle and upper classes in any country that they actively sell and put flagship stores into. Reports like the the one from Fortune today, constantly comparing the two camps, Android vs. iOS, in a context that places Apple in a losers light, totally misses the boat.

It's really about Apple the brand versus a single Android brand on a particular product that would be fair, not collectively as Apple versus the Android universe. It's the same angle statistic companies put Apple in. Apple may be fifth in China right now, but in terms of profits, Apple crushes the five combined, but that's not a positive story for Android, so you don't see it being written about much. The propaganda machine decides the rules of the game and they have no interest in assisting Apple, a single company.

The HomePod is coming out in December and only in three countries ( U.S., UK and Australia). So hyping up a product war in an article about the HomePod today against Google or Amazon is pure propaganda. The fix is in. The headlines will read that HomePod is failure after the holiday season, even though it will have only had an extremely limited release for a month or less.

So the bottom line for now is simple. What the mainstream press is saying about HomePod's chances of winning against Android this holiday season before it even hits the market in limited release is simply noise and propaganda for the Android camp plain and simple.