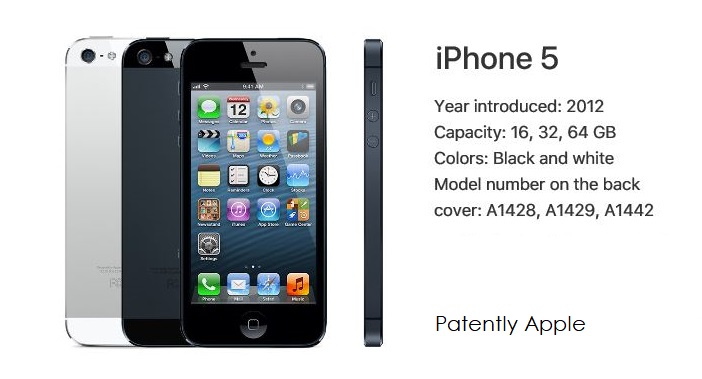 A new report published this morning states that Apple's iOS11 being released later this month, will introduce new features that won't be able to run on models such as the iPhone 5 or older.

USA Today report that "If you're hanging on to an original iPhone 5, here are some of the new operating system changes you'll miss. Also note that later operating systems are more secure from cybersecurity breaches.

Apple Pay for friends. Riffing off the popular Venmo app, where millions of students split pizza bills and rent notices via the peer-to-peer app, Apple is bringing the same technology to its text message network, Messages. The advantage over Venmo: no app to install, and Apple already has your banking information on file.

Other features iPhone 5 users will miss include: "Do not Disturb, new filters and compression for photos, a redesigned lock screen, a new expandable keyboard and more.