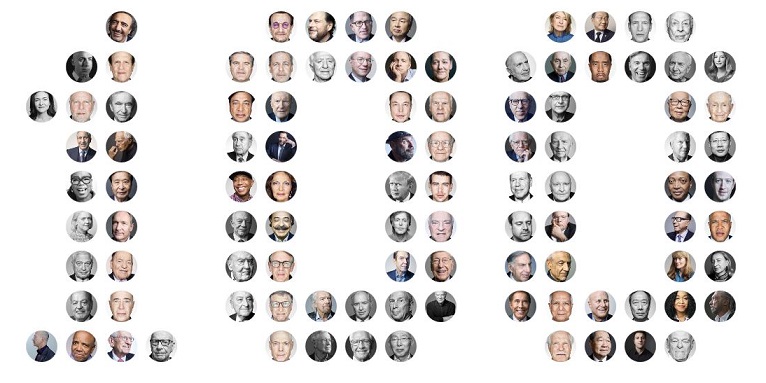 A few of the oddballs on the list include Bono Lead vocalist U2/Venture Capitalist/Philanthropist and Sean Combs/Puff Daddy American rapper/record producer. Because the list did list did indeed include some Silicon Valley CEO's that were not founders, like Meg Whitman, Louis Gerstner and Michael Eisner and even COO Sheryl Sandberg, it's difficult to believer that Apple's CEO Tim Cook was deliberately snubbed.

Now if Forbes ever does a list on the top Activist CEO's in the World we know that Cook would be number one on that list, and yet, to be fair, as CEO Tim Cook has spectacularly managed and has grown Apple as the greatest profit machine in Silicon Valley and has without a doubt performed at minimum 100X better than Meg Whitman as CEO of HPE.

So in the end, how can we not see Forbes decision of omitting Tim Cook from the top 100 greatest living business minds list as anything but a clear snub. It's disappointing because it seems that the Forbes team pulled names out of a hat by missing Tim Cook which is a blatant error of magnitude. I'd love to hear from Forbes as to why the snub occurred but we're likely to never learn their reasoning, because I'm not convinced there was any to begin with. 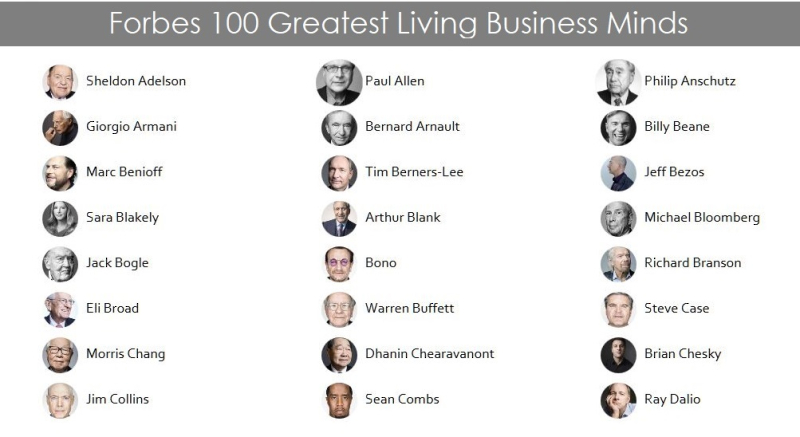 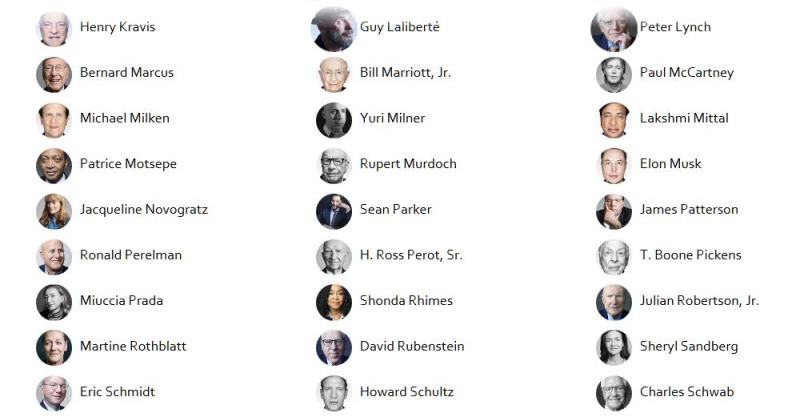 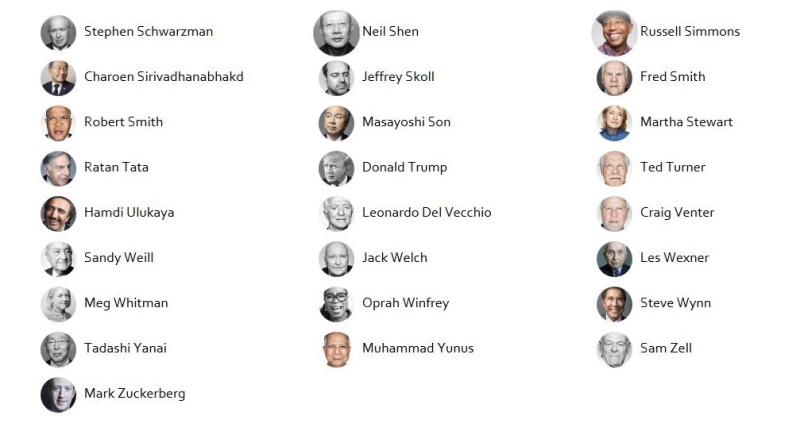