Apple's Marketing VP says that Siri was designed to be a "Get-Shit-Done Machine" not Trivial Pursuit! 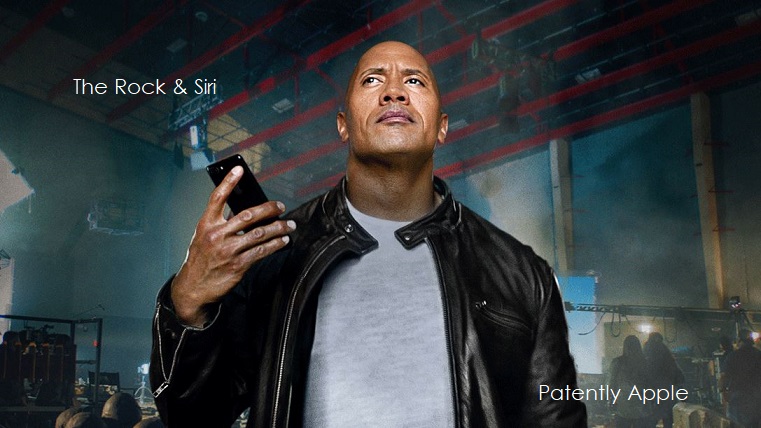 A new Wired report published today went a long way to show Apple's frustration with Siri being behind other digital assistants and how its competitors have framed what a digital assistant is to be used for. Greg Joswiak, Apple's VP of product marketing, was out to do his "marketing thing" in the hopes of putting Siri in a better light. However the interview, in my view, didn't achieve that in some ways. I felt Apple's Joswiak was defensive and dismissive of the competition. A classic point is when Joswiak seemed to burst out and say "We didn't engineer this thing to be Trivial Pursuit!" I get where Joswiak was coming from but it came off a little like nails on a chalkboard.

Then came the excuses. The Wired reporter noted that "If you want a good example of why Apple likes to control everything about its products, just look at Siri. Six years after its launch, Siri has by most accounts fallen behind in the virtual assistant race. Amazon's Alexa has more developer support; Google Assistant knows more stuff; both are available in many kinds of devices from many different companies.

Apple says it's not its fault. When Siri first launched, another company provided the back-end technology for voice recognition. All signs point to Nuance as that company, though neither Apple nor Nuance ever confirmed a partnership. Whoever it was, Apple happily blames them for Siri's early issues. 'It was like running a race and, you know, somebody else was holding us back,' says Greg Joswiak, Apple's VP of product marketing."

The question becomes why did it take Apple six years to figure out that they needed to replace their backend. Steve Jobs believed Apple needed to own and control all of the essential technologies of an important product and allowing a third party to hold back its progress seems like Apple simply dropped the ball. I don't think the public needed to hear that. To me this is like Apple washing their laundry in public and the public isn't that interested in knowing the excuses from the richest tech company on the planet. It just sounded like Apple whining. With that said and out of the way, a better Siri story emerged.

Those new Rock X Siri ads that Apple recently published are part of a new campaign to restart Siri in the public's eye. Behind the scenes we also know that the Siri project overall was recently handed over to Craig Federighi as Siri is now seen as important as iOS.

Joswiak is trying to change the mental image of Siri. He wants people to think that Siri is a pure "get-shit-done machine" and not a digital assistant out to be play trival pursuit. If you think about that image, "The Rock" (actor Dwayne Douglas Johnson) is just the right kind of character that exudes that exact sentiment.

Yet the Wired reporter was adamant to push back and say it was Apple whose been slow at opening up Siri to developers. He noted that Apple's walled garden sometimes works against them and Siri is a classic case. Apple obviously wants Siri to work with Apple Apps first – but not allowing fans to access some popular apps like Outlook and others is working against them. On the positive side that's likely to change at a faster pace going forward.

Earlier in the Wired report Apple introduces us to Alex Acero, the Apple executive in charge of the tech behind Siri. The report noted that "This fall, when iOS 11 hits millions of iPhones and iPads around the world, the new software will give Siri a new voice. It doesn't include many new features or tell better jokes, but you'll notice the difference. Siri now takes more pauses in sentences, elongates syllables right before a pause, and the speech lilts up and down as it speaks. The words sound more fluid and Siri speaks more languages, too. It's nicer to listen to, and to talk to."

While Siri still won't be as natural as "Samantha" in the move "Her" anytime soon, Acero understands that making Siri sound as natural as possible like the Samantha character is just as important as getting the AI down perfectly.

Siri is a nice feature that could become more useful over time. However, one part of the report noted that Siri will "watch you browse the web and then suggest Apple News stories for you to read." That's what I don't want Siri ever doing. I don't want Siri suggesting anything that smells like marketing or political slanting. That's not assisting, that's directing.

Suggesting products and services can easily cross the line very quickly into being just another marketing gimmick to push products, music, or whatever in our faces. If Siri ever starts that nonsense, it'll be the end of me trying to use Siri more in the future. That's a sleazy marketing tactic that I'd expect from Google or Amazon, not Apple. Here's to hoping that Apple never pushes Siri in that direction in the future.