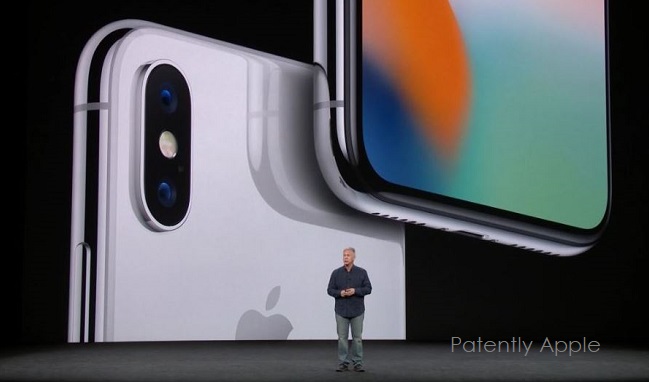 With Apple only having 3% of the Indian market, Samsung and Chinese smartphone OEMs are leaving Apple in the dust. Apple is looking for ways to mount a big push into India with their latest new iPhones. While Apple is still trying to work out a deal in New Delhi that would have them manufacturing all of their top iPhones in the future, we're learning today that their Indian partner Reliance Industries may be able to give the new iPhones a boost in sales with an interesting deal for locals.

According to a new Reuters report Reliance Industries is offering to buy back new iPhone 8s or iPhone X models purchased at their subsidiary Jio telecoms this quarter at 70% of the price next year.

The Reuters report noted that "At an event on Friday to showcase Jio's launch of Apple's latest iPhones in India, Akash Ambani, the son of India's richest man and Reliance chairman Mukesh Ambani, said the buyback offer would be available on all three latest models - the iPhone 8, 8 Plus and iPhone X.

The offer will be available to Jio customers who buy the iPhone and subscribe to its 799 rupees ($12.22) monthly package for 12 months. This is the first time an Indian telecoms operator is offering such a hefty cashback."

Out of the blue and with absolutely no details, Reuters wrote that "Apple is in talks with New Delhi to make its phones in India and earlier this year started assembling its low-cost SE model in the country."

While I fully understand that the vast majority of Indian consumers will stick with low cost Android alternatives, those in the middle class aspiring to own a superior smartphone brand will find this deal from Jio very tempting so that they too can have fun with emerging augmented reality apps and more.