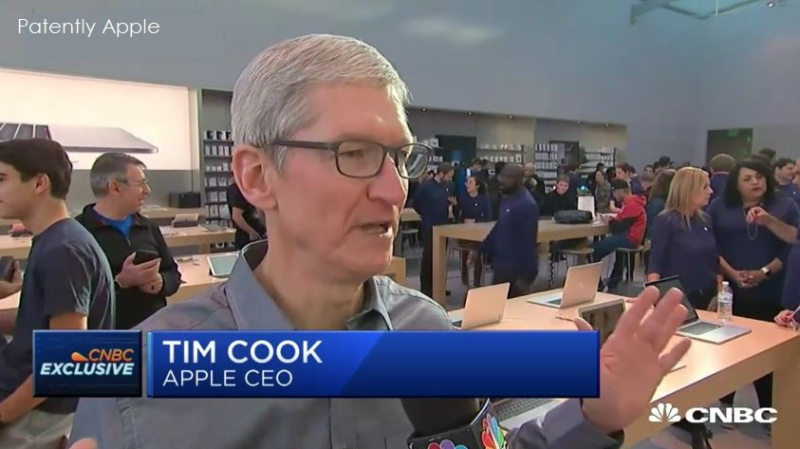 In a brief interview with CNBC's Josh Lipton today at the Pal Alto Apple Store, Apple's CEO stated: "I am thrilled. Here's what we're seeing right now. The watch with LTE — the Series 3 Watch — we are sold out in so many places around the world. And we're working really hard to meet demand. We've sold out of iPhone 8 and 8 Plus in some stores, but we've got good supply there. You can see what's going on here this morning — I couldn't be happier." 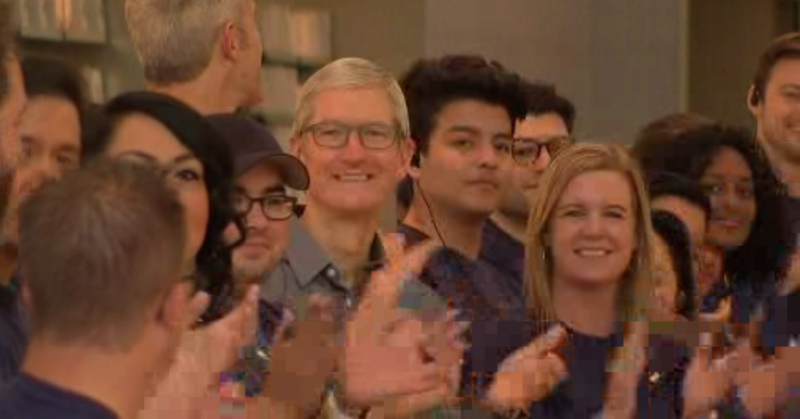 On the issue of the Apple Watch cellular glitch Apple's CEO told CNBC confidently that "The issue is very minor, it will be fixed in a software update. It has to do with the handoff between Wi-Fi and cellular, and we'll fix that. It only happens in a rare number of cases. I've been using it for quite a while and it works great. So we're very happy about it."

In the end, the critics and competitor fanboys are trying to downplay the iPhone 8's potential with negative stories over the last 48 hours but Apple's CEO just laughs it off as the buzz of real Apple customers buying the new devices almost drowns out the CNBC interview. Reality is wonderfull thing.