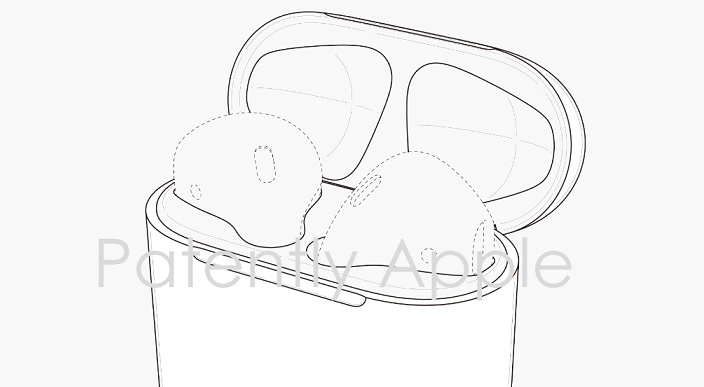 On Wednesday Research firm NPD reported on the state of the wireless earbud market in the retail space and their findings were simply staggering. Even though companies like Sony, Bose, Bragi and Doppler Labs are in this wireless earbud space, Apple thus far this year holds an 85% market share lead. Overall some 900,000 units were sold in 2017. With the holiday season starring their new iPhone X and iPhone 8, sales of AirPods are likely to spike. On Friday the Hong Kong Patent Office officially granted Apple seven design patents, 56 patent figures in total, for AirPods.

Unlike "patent applications," design patents that are published by the U.S. or any foreign Patent and Trademark Office don't reveal pertinent information about a particular design. All we get are simple patent figures as presented below. 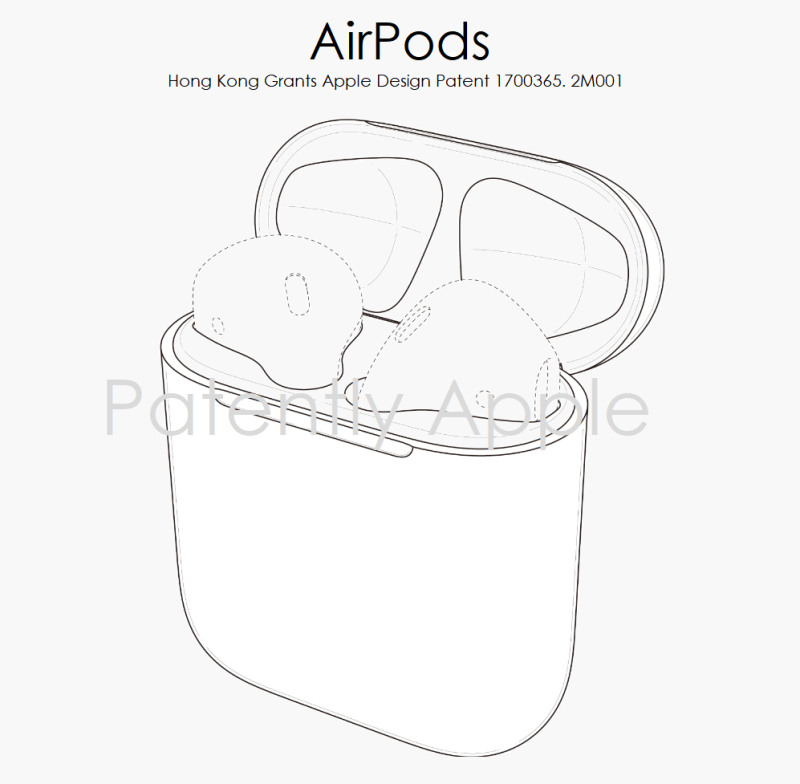 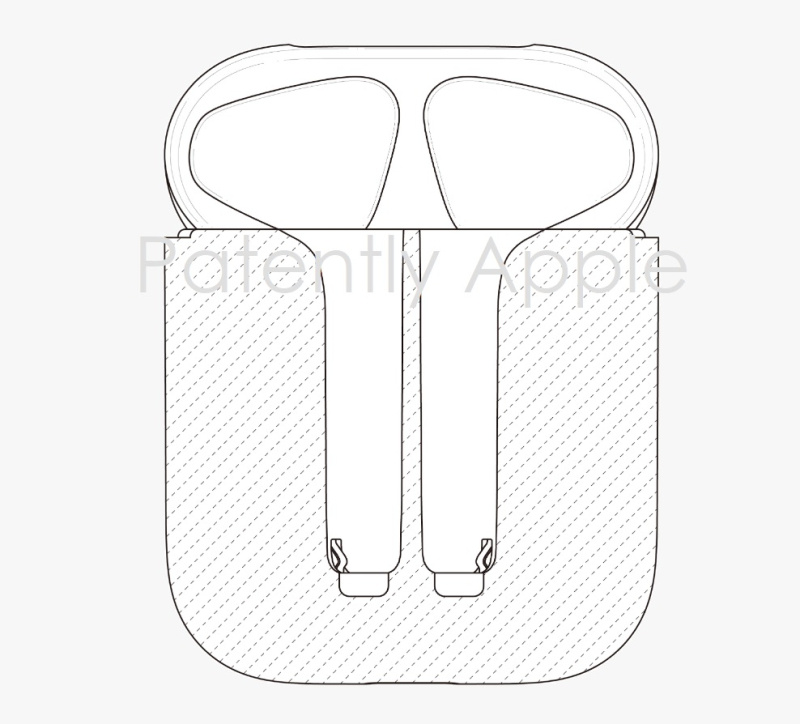 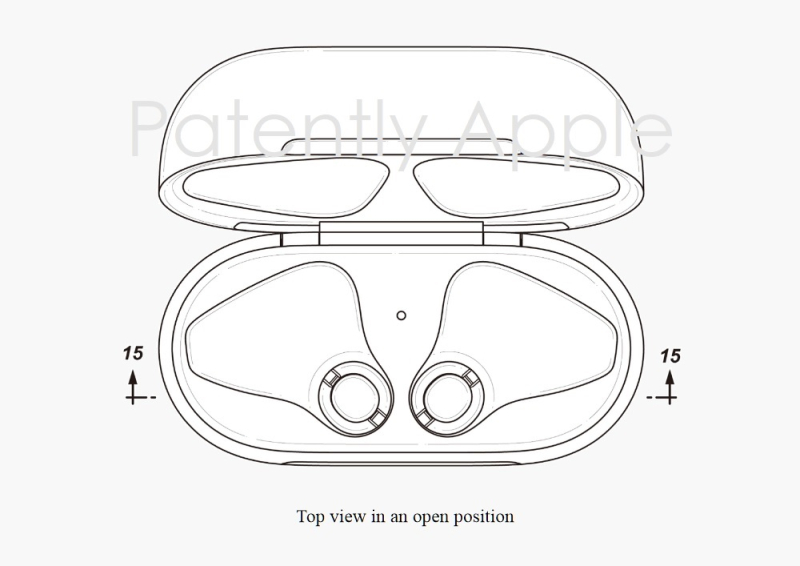 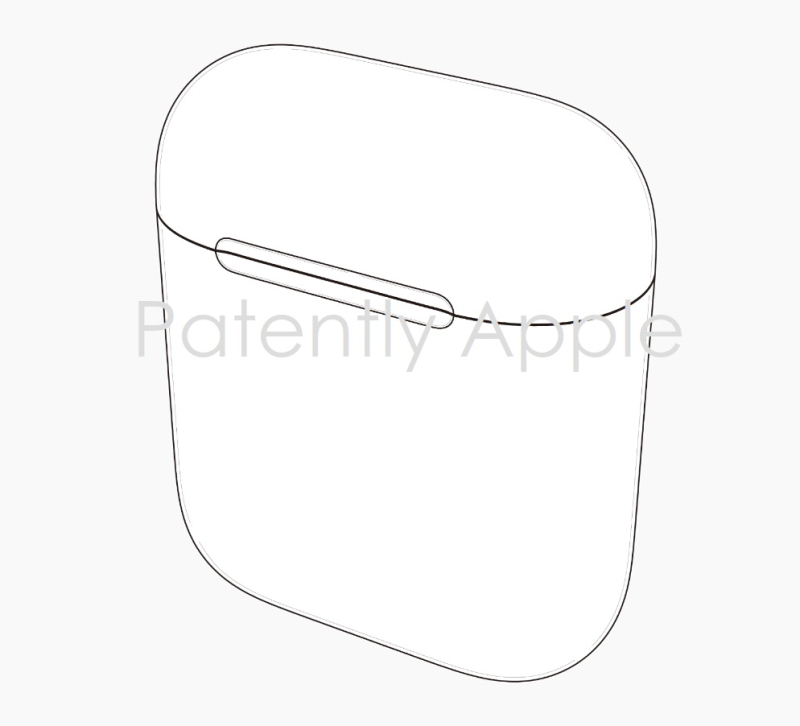 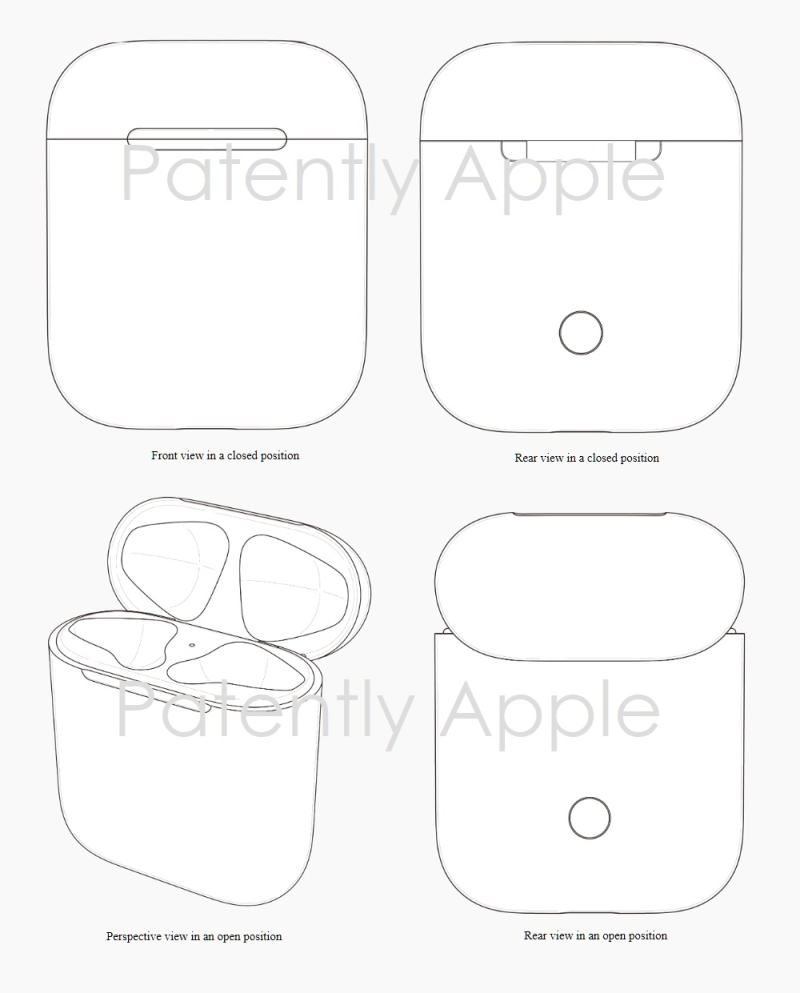 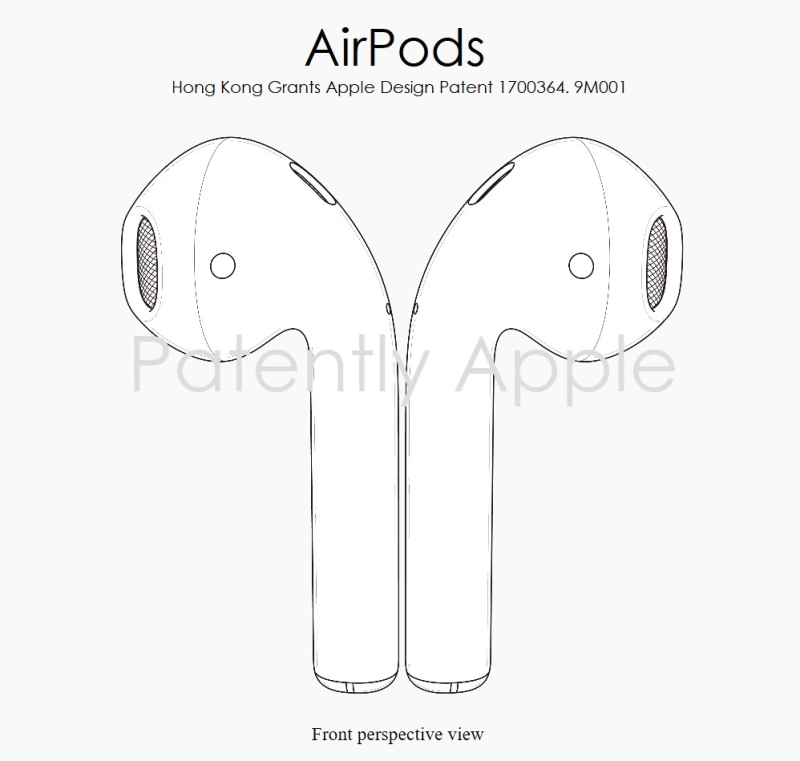 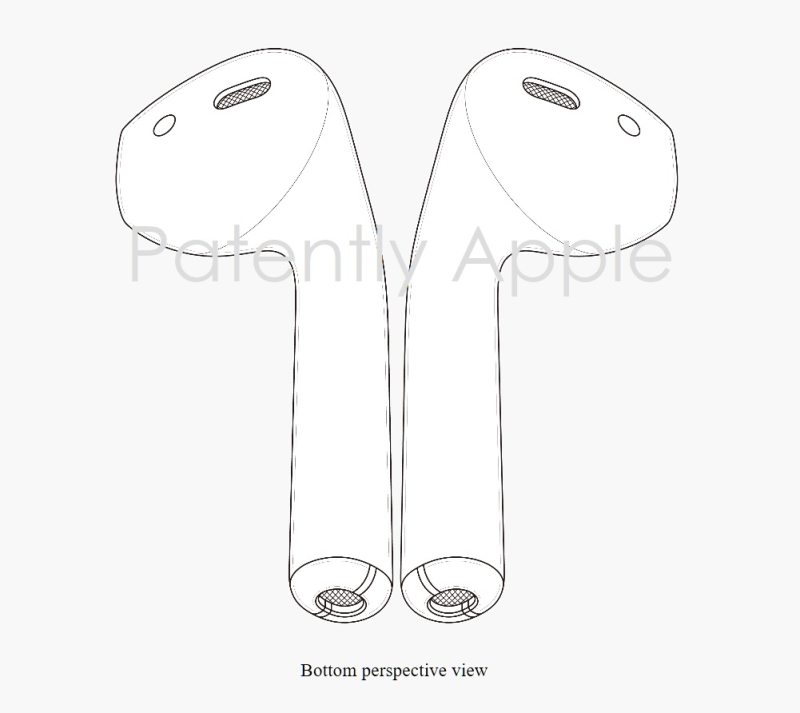 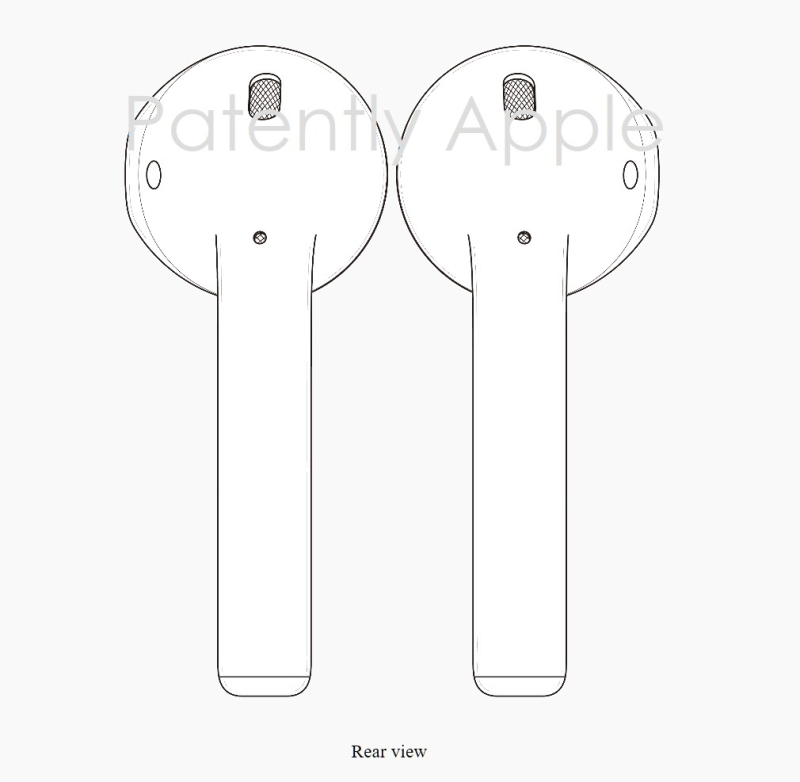 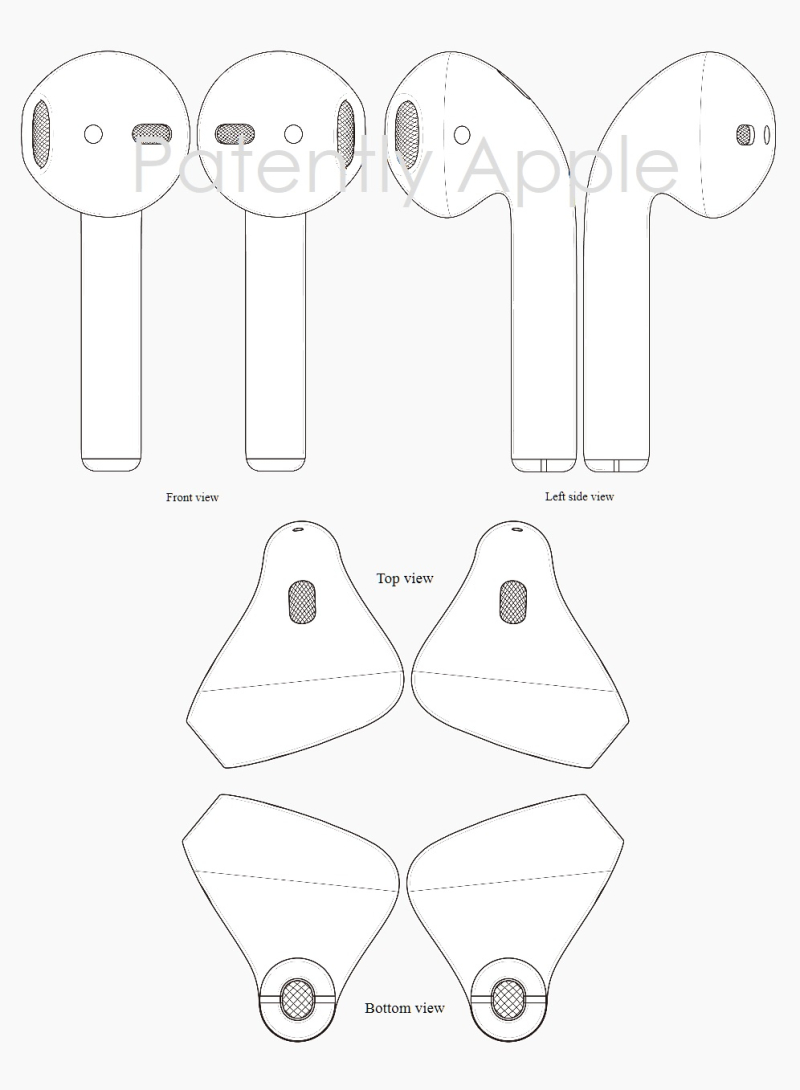 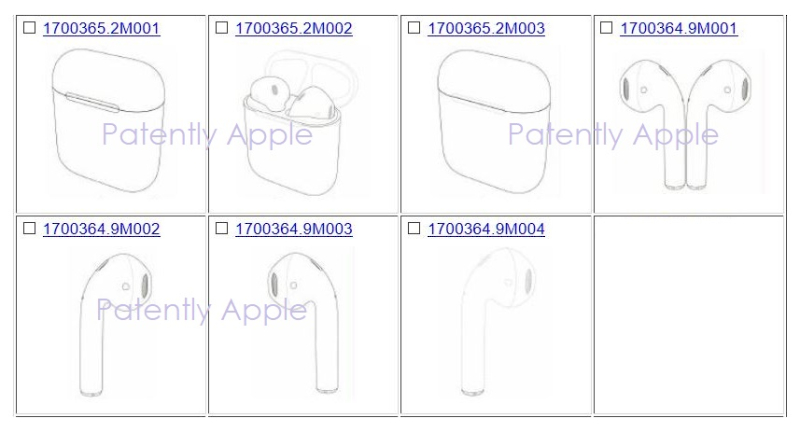 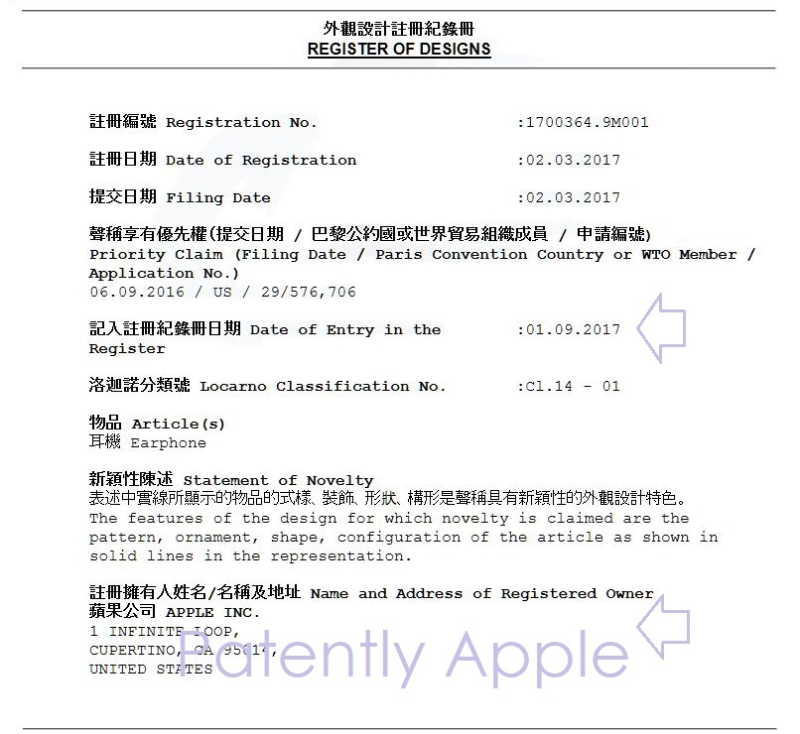