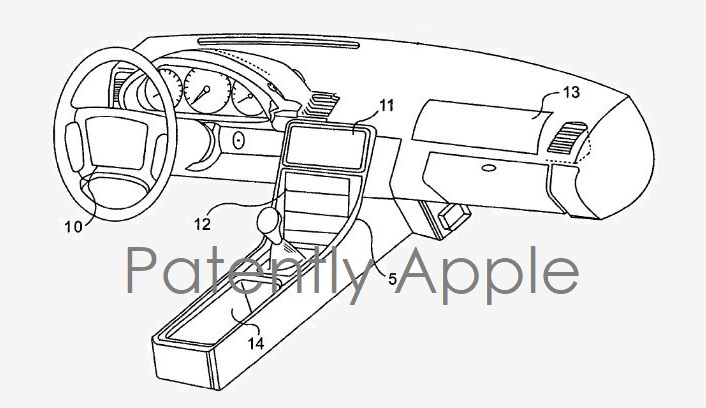 The U.S. Patent and Trademark Office officially published a series of 59 newly granted patents for Apple Inc. today. In this particular report we cover Apple's second patent win for an advanced telematics system and a patent relating to metal surface pretreatments using ionic liquids prior to electroplating. The latter patent is interesting because of its link to the Xtalic Corporation who makes waterproofing processes and the creation of customized next generation metals along the line of what Apple is doing with liquid metal. We wrap up this week's granted patent report with our traditional listing of the remaining granted patents that were issued to Apple today.

Apple's newly granted patent covers their invention relating to new methods and apparatus particularly suited for applications in a vehicle, to provide a wide range of information, and the safe input of data to a computer controlling the vehicle subsystems or "Telematic" communication. 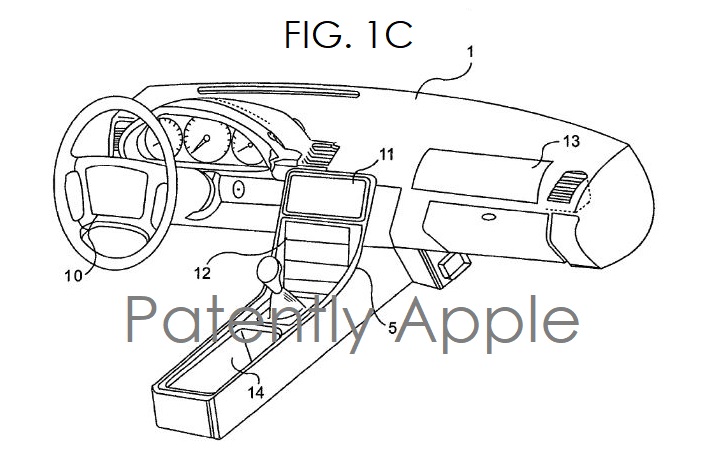 Apple's granted patent 9,758,042 was originally filed in Q3 2012 and published today by the US Patent and Trademark Office. This is Apple's second granted patent for this invention that we originally covered in a report dating back to 2013.

Apple's newly granted patent covers their invention relating to Metal surface pretreatments using ionic liquids prior to electroplating. Apple's granted patent 9,758,888 was originally filed in Q2 2014 and published today by the US Patent and Trademark Office.

The interesting part of this patent is that the inventors are from the company "Xtalic Corporation" with Apple listed as the assignee. Apple may have acquired this patent from Xtalic to improve a method for liquid metal that they're working on or perhaps partnering with the company on inventing new iDevice metals, advancing waterproofing, inventing metals that could bend or take on new shapes.

You could view a video that Xtalic created to give you an overview of their applications. The graphic below is from the Xtalic website. 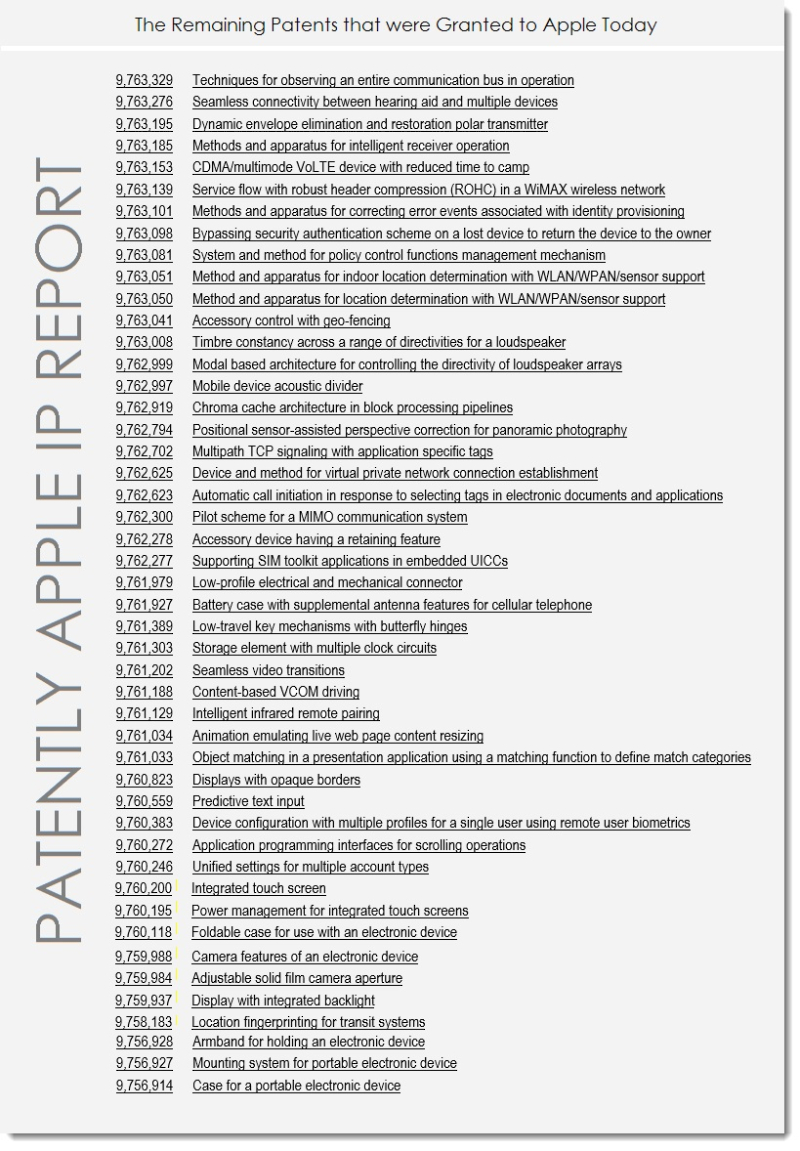