One of the big surprises emanating from Apple's iPhone event this week was that the new Apple Watch Series 3 now offers Cellular service for making calls, sending texts, having Siri talk to you and being able to stream 40 million songs right from your wrist. Apple's streaming music is coming soon for those with an Apple Music subscription. 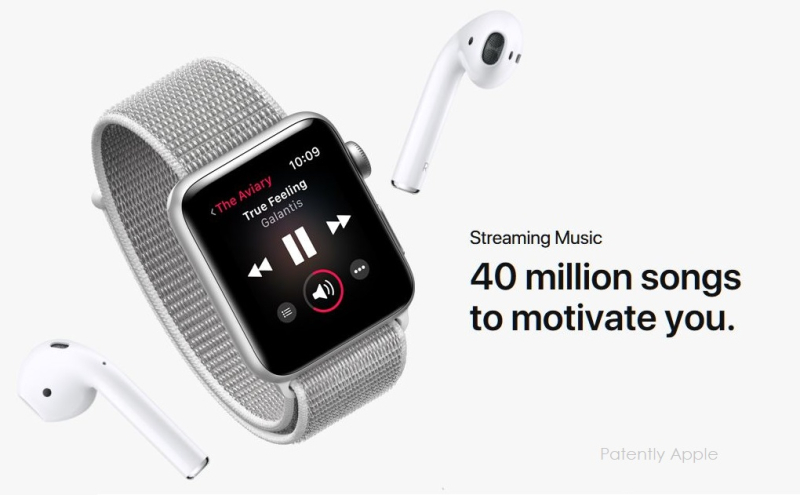 When Apple introduced the iPhone in 2007 they knew that they would be cannibalizing iPod sales, but the trade-off paid off. Earlier this summer Apple killed off the iPod nano and iPod shuffle, and now with the Apple Watch 3 we see that streaming music is the future and it's now on Apple Watch 3.