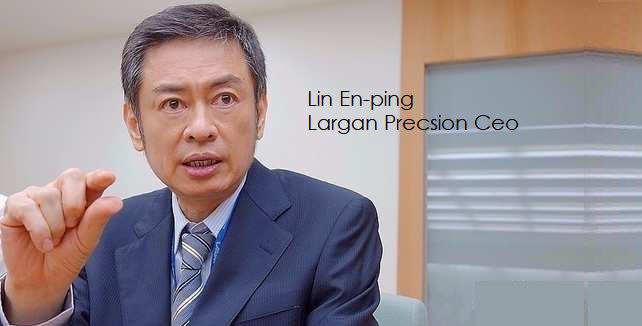 In June Patently Apple posted a report titled "Apple's 3D-Sensing Camera Supplier Largan Precision says they're on Target to ship the new Lenses for Facial and Iris Recognition." Today we're learning that Apple has reportedly "booked up the production capacity for above 12-megapixel lens modules at a new factory being built by smartphone lens module maker Largan Precision in central Taiwan."

Largan said production capacity at the new factory will come online gradually rather than become operational all at one time. It added that small-volume production there will begin at the end of third-quarter 2017 and output will increase in the fourth quarter.

Considering that smartphone cameras are developed toward dual or multiple lenses, large aperture and 3D sensing, the new factory will be capable of producing such lens modules, Largan CEO Lin En-ping indicated.