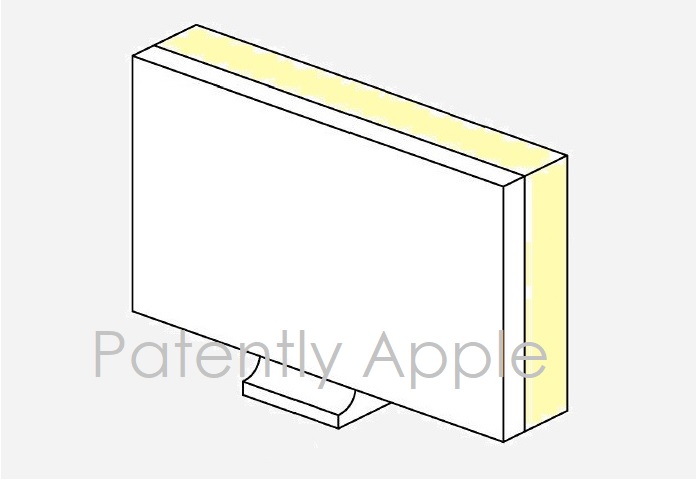 The U.S. Patent and Trademark Office officially published a series of 44 newly granted patents for Apple Inc. today. In this particular report we cover patents relating to Apple Pencil working with an iPhone, devices that have glass housings using an advanced fusion process, Apple's Digital Crown and a design patent for an Apple Store display that may be used by retail partners. We wrap up this week's granted patent report with our traditional listing of the remaining granted patents that were issued to Apple today.

Apple's newly granted patent covers their invention relating to electronic devices with touch-sensitive surfaces that manipulate user interfaces with styluses. In other words Apple Pencil will work with devices like an iPhone as presented in patent fig. 35A below (Click on image to enlarge). 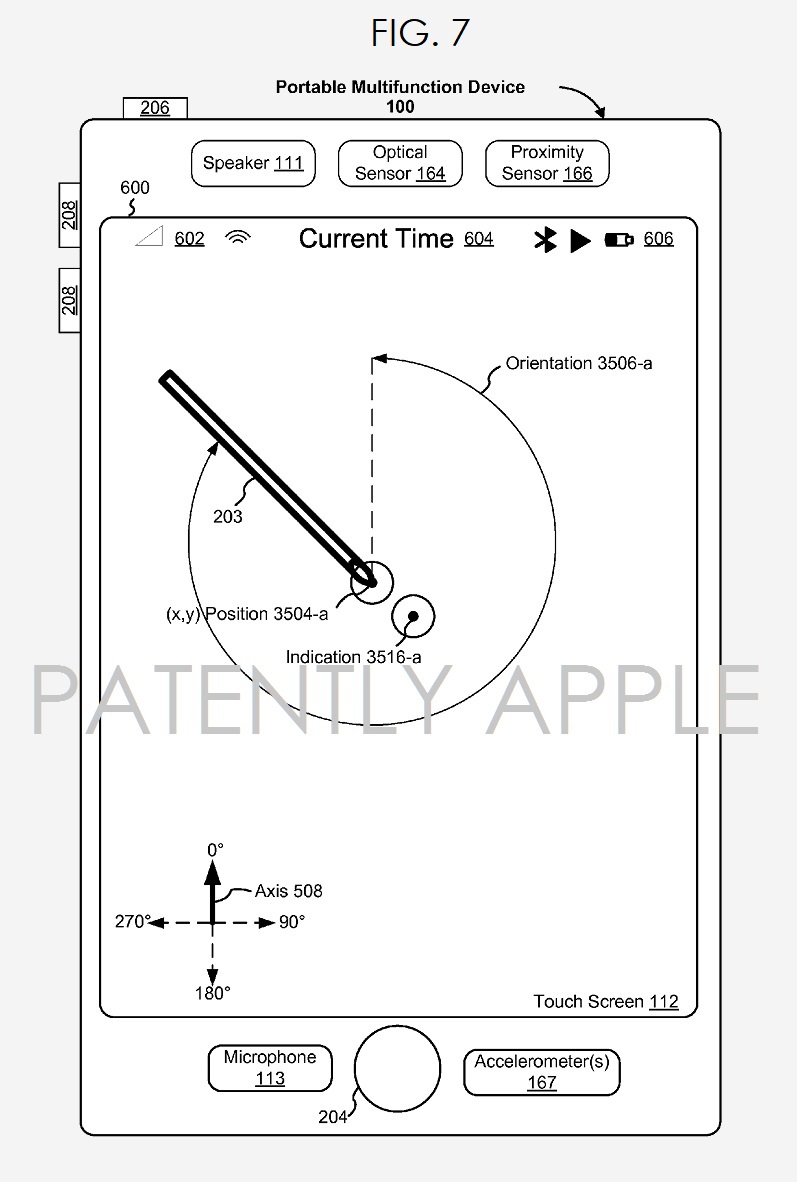 Apple's granted patent 9,753,556 was originally filed in Q3 2015 and published today by the US Patent and Trademark Office. You can learn more and see more graphics in one of our patent reports covering this subject matter here.

Apple's granted patent 9,756,739 was originally filed in Q3 2015 and published today by the US Patent and Trademark Office. This is Apple's second granted patent for this invention that we covered back in 2015.

While on this theme, Apple was also granted patent 9,756,158 for "Electronic devices with convex displays" that we originally covered in a report back in November 2015.

Digital Crown Patent: Apple was also granted patent 9,753,436 for the Digital Crown related to Apple Watch in a patent titled "Rotary input mechanism for an electronic device" that we covered back in in 2015. See our past report for details.

And lastly, Apple was granted patent 9,754,558 for "Heads-up scrolling" that was filed back in 2012. It's likely related to FileMaker as it refers to a database application 48 times.

Apple Granted a Design Patent for an Apple Display 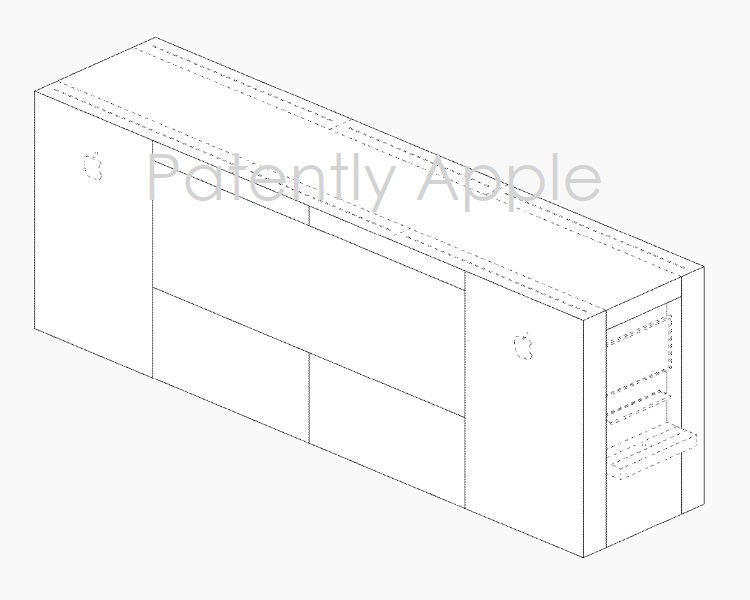 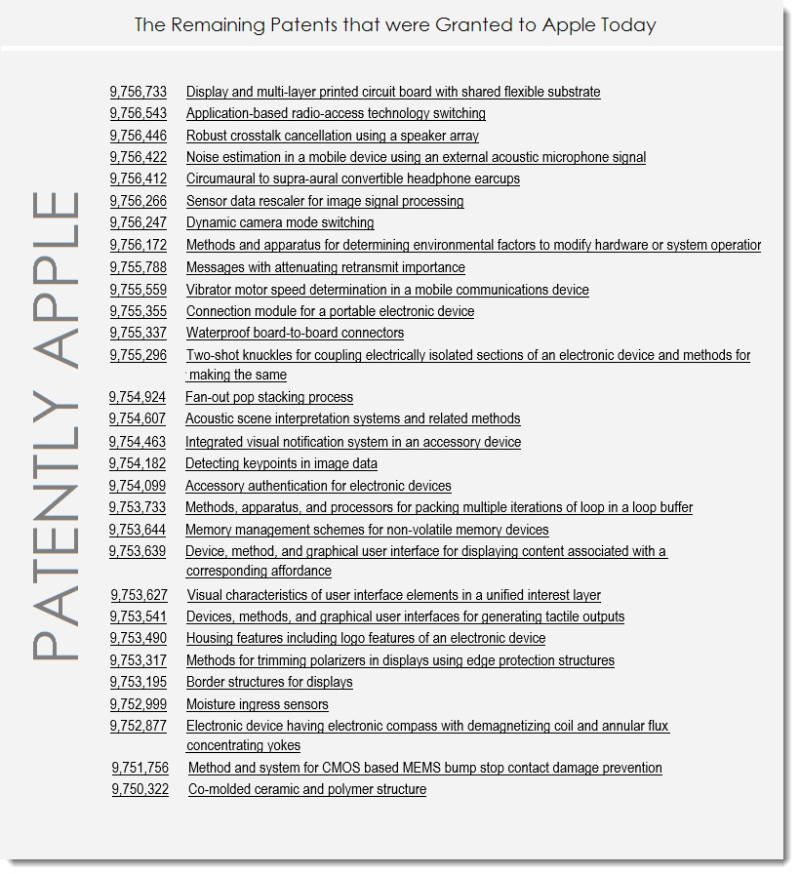