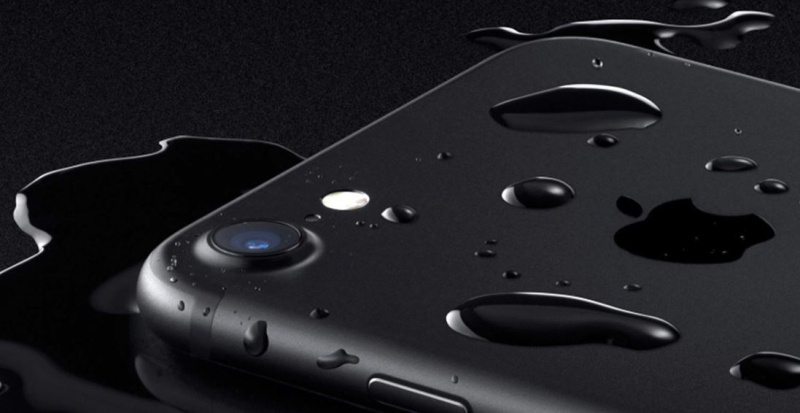 Today Patently Apple discovered an Apple patent in Taiwan under number TWM544183 that relates to enclosures that have the appearance of being seamless. More particularly, these enclosures, including an iPhone, could bring a new level of waterproofing that could match Samsung's Galaxy S8 smartphone. 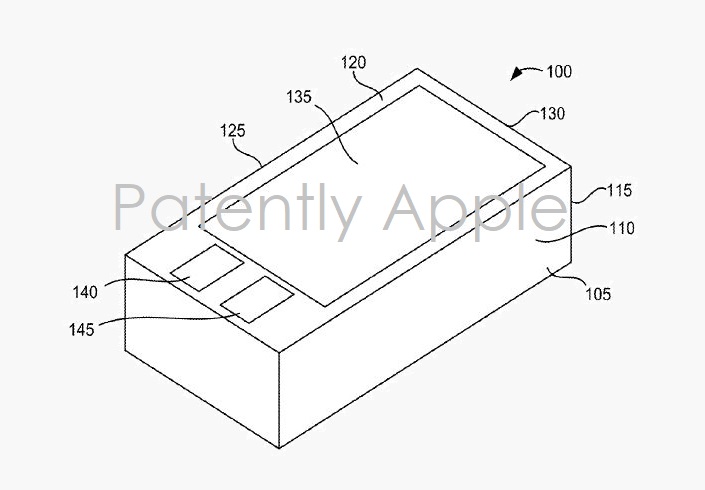 Apple's patent FIG. 1 is not a design patent, so don't get caught up in the look of it as it's just a figure to illustrate a handheld device of some kind, be it an iPhone or iPad. Apple further makes it clear the seamless design could apply to a host of other devices.

The key aspects to this seamless design are short and sweet: The design is to be (a) aesthetically pleasing and (b) provide resilience to dust and liquid penetration.

More specifically, the level of water resistance is to be beyond what the current iPhone 7 provides, which is considered splash proof and immersion up to one meter.

The patent states that "As defined herein, liquid-tight shall mean a seal that conform to Rating and International Electrochemical Commission (IEC) 60529 that can also be known as the IP68 rating.

In some embodiments the liquid-tight seal will protect the electronic assembly against the harmful ingress of water and have a "liquid ingress" rating between 1 (dripping water) and 8 (immersion beyond I meter)."

Samsung's S7 and S8 offer IP68 protection while the iPhone 7 offers IP67 protection. The full list of numbers from the International Electrochemical Commission can be viewed here.