Apple Files for new Trademarks Covering 'Super Retina' in the U.S. and 'Face ID' in Europe

Apple's hot new iPhone X was introduced earlier this week sporting its first ever OLED display that the company has branded Super Retina. Apple legal filed for the Super Retina trademark in the U.S. the day before the special iPhone event took place at the Steve Jobs Theater. Today Apple legal filed for the figurative trademark version of 'Face ID' in London. Apple has filed for eight trademarks since Tuesday's event and you can find the other reports in our archives here. 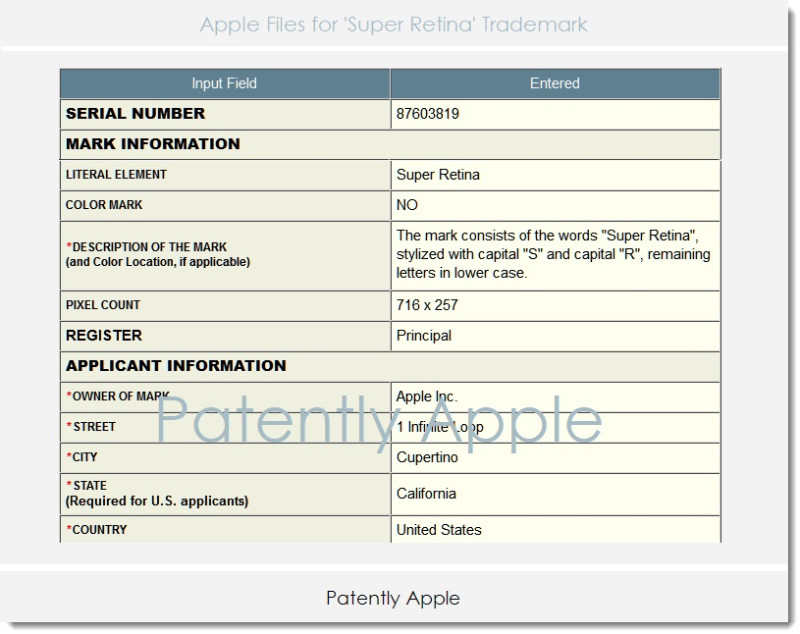 The drawings accompanying the two trademark filings for 'Super Retina' in two type-styles are illustrated above.

Apple filed their trademark under international classes 9, 42 and 45 covering all manner of hardware, social media and cloud services. 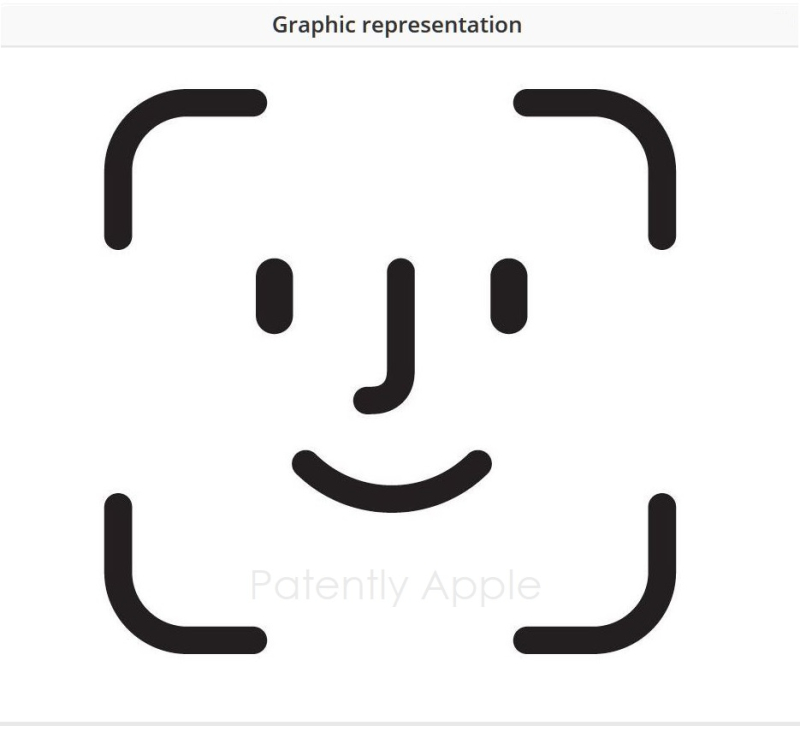