Apple Files for 'AirPower' and 'Animoji' Trademarks in Europe 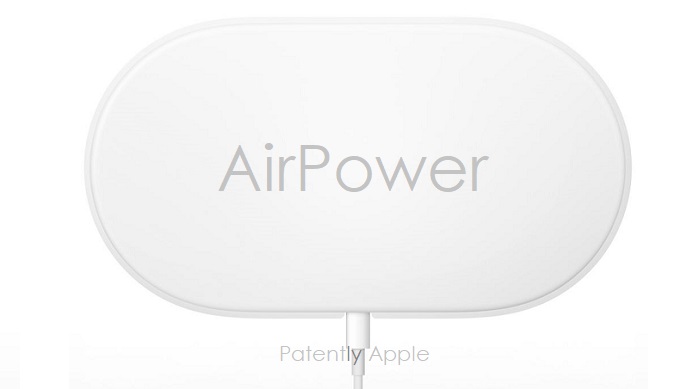 The day after the special Apple iPhone Event held at the Steve Jobs Theater on the Apple Park Campus grounds Apple filed for five trademarks. In this first of two reports we cover Apple's European trademark filings for 'AirPower and 'Animoji.'

Yesterday Apple's SVP of marketing Worldwide Phil Schiller introduced their 2018 'AirPower' wireless charging mat as noted in our cover graphic. The new mat will be able to wirelessly charge a few iDevices at a time, such as an iPhone, Apple Watch and AirPods. Apple filed their trademark under International Class 09 covering "peripheral devices for computers." 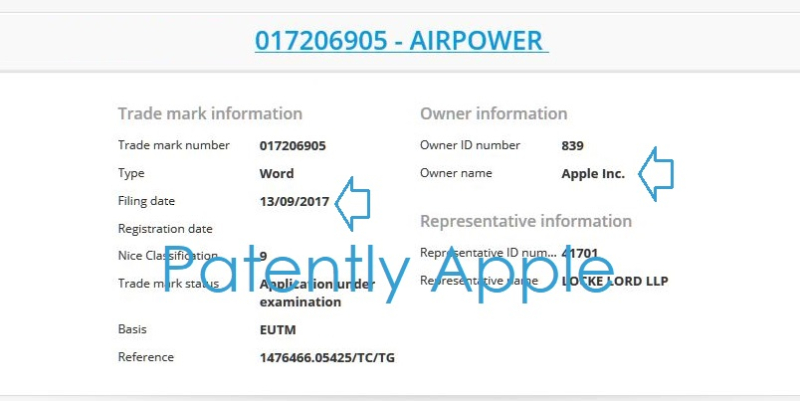 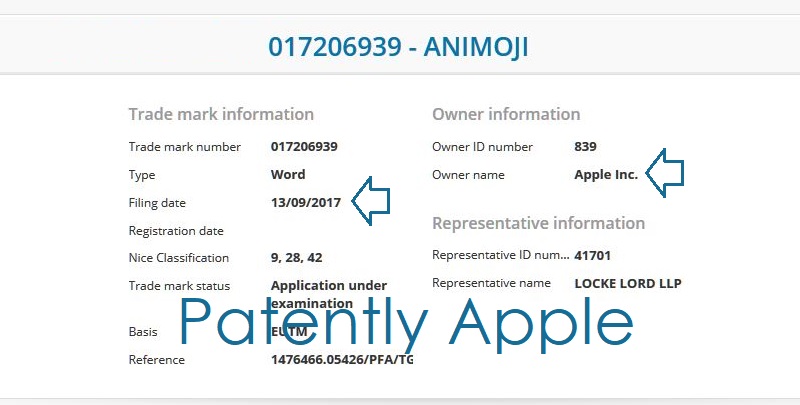 Apple filed their trademark under International Classes 09, 28 and 42 covering games and playthings; software, social networking website; and hardware – though Apple has hidden any specifics for class 09.

Apple introduced 'Animoji' yesterday. Apple notes that the new "The TrueDepth' camera analyzes more than 50 different muscle movements to mirror your expressions in 12 Animoji characters. The technology may have come from one of Apple's acquisitions like Faceshift. 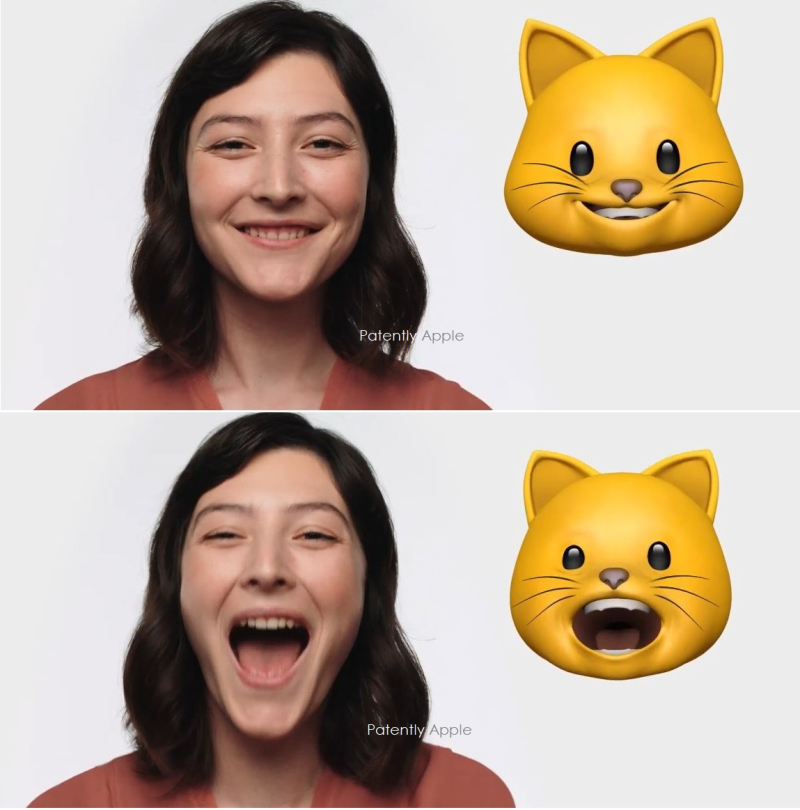